In the recent years, more and more men are coming in to clinics for cosmetic surgery.  In the united States alone, a 44% increase has been seen since 200 to 2005 for men who are undergoing minimal surgical procedures to improve their looks.  The same holds true for Asian men.  Plastic Surgery and Cosmetic procedures are no longer taboo among the male species. And vanity is not anymore an exclusive privilege to female only. 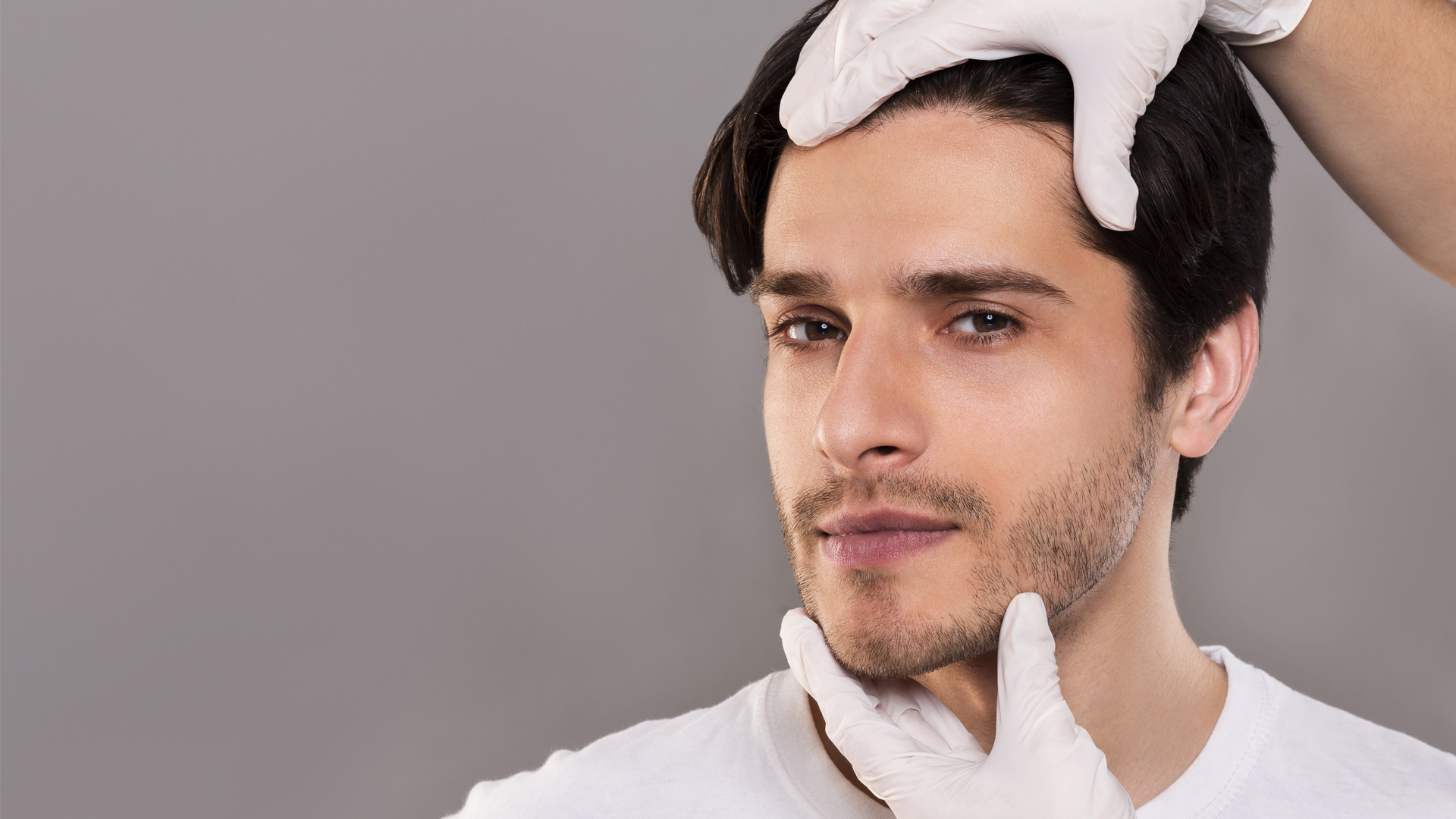 Doctors say there are two primary reasons why men come in a plastic surgeon’s clinic.  Both reasons follow the human instinct for survival – one, to remain competitive in the work force and two, to be attractive and acquire a potential mate.  It is no wonder then, that at least 50 % of males who seek consultation with a plastic surgeon are high profilers and in the entertainment industry – both of which are jobs that require men to be competitive.  Some older men also want younger women as their mates and thus would “compete” with younger men for their affection.

More than wanting to look good and young and having an attractive physique, men who undergo cosmetic surgery have boosted self esteems and thus have more self confidence.  It is an undeniable fact that in this world looks matters quite a lot and that well known men are scrutinized on their looks aside from what they can actually do.  Being competitive not only means being able to do more work but it also means being able to look good and fresh while doing all those work. 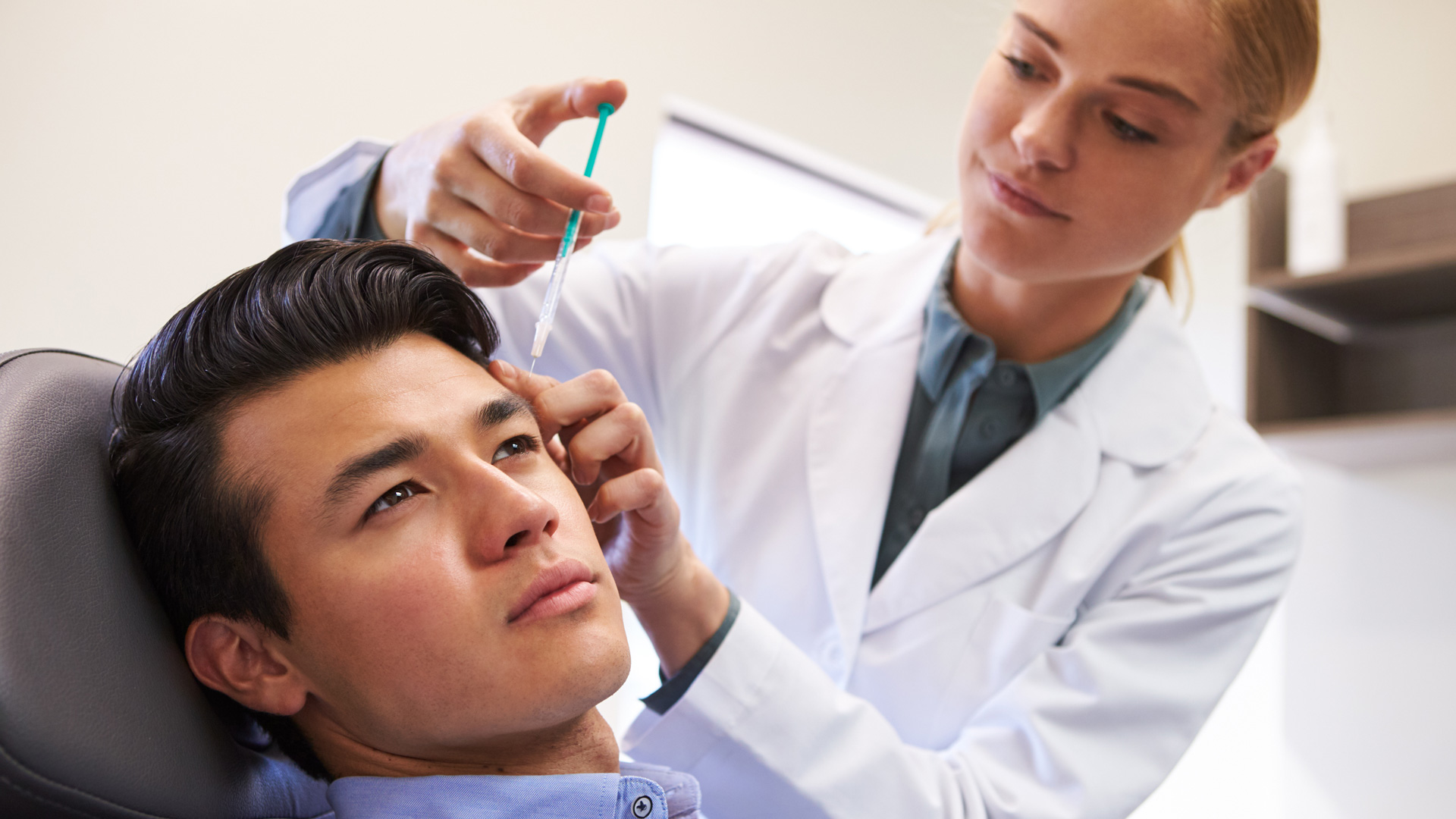 The top five procedures that men are willing to undergo in cosmetic clinics include Botox, microdermabrasion and laser hair removal.  These are all procedures that require the least amount of time for recovery, as most men always would want to immediately get back to work.  Despite this reason, the incidence of surgical procedures such as liposuction, hair transplantation and reconstruction of the nose are rapidly increasing in men.  As bariatric surgery is also becoming popular, is is not surprising that in the coming years, tummy tucks and body lifts would also have a higher rate of male customers.  Men who undergo these procedures are usually in their early 40s to late 50s, and sometime even 60s.  This is contrast to women who usually drop a visit to a cosmetic surgeon’s office while they are still young.

What’s good about this “newfound” vanity in men is that coupled with their desire to look good on the outside, is their desire to feel good also in the inside.  Thus most of these men are also drastically changing their lifestyle, from quitting smoking to eating more vegetables to exercising daily.  As much as they would admit to having undergone cosmetic surgery, they did not want the surgery to be the highlight of their face, being the only thing that other people can see. 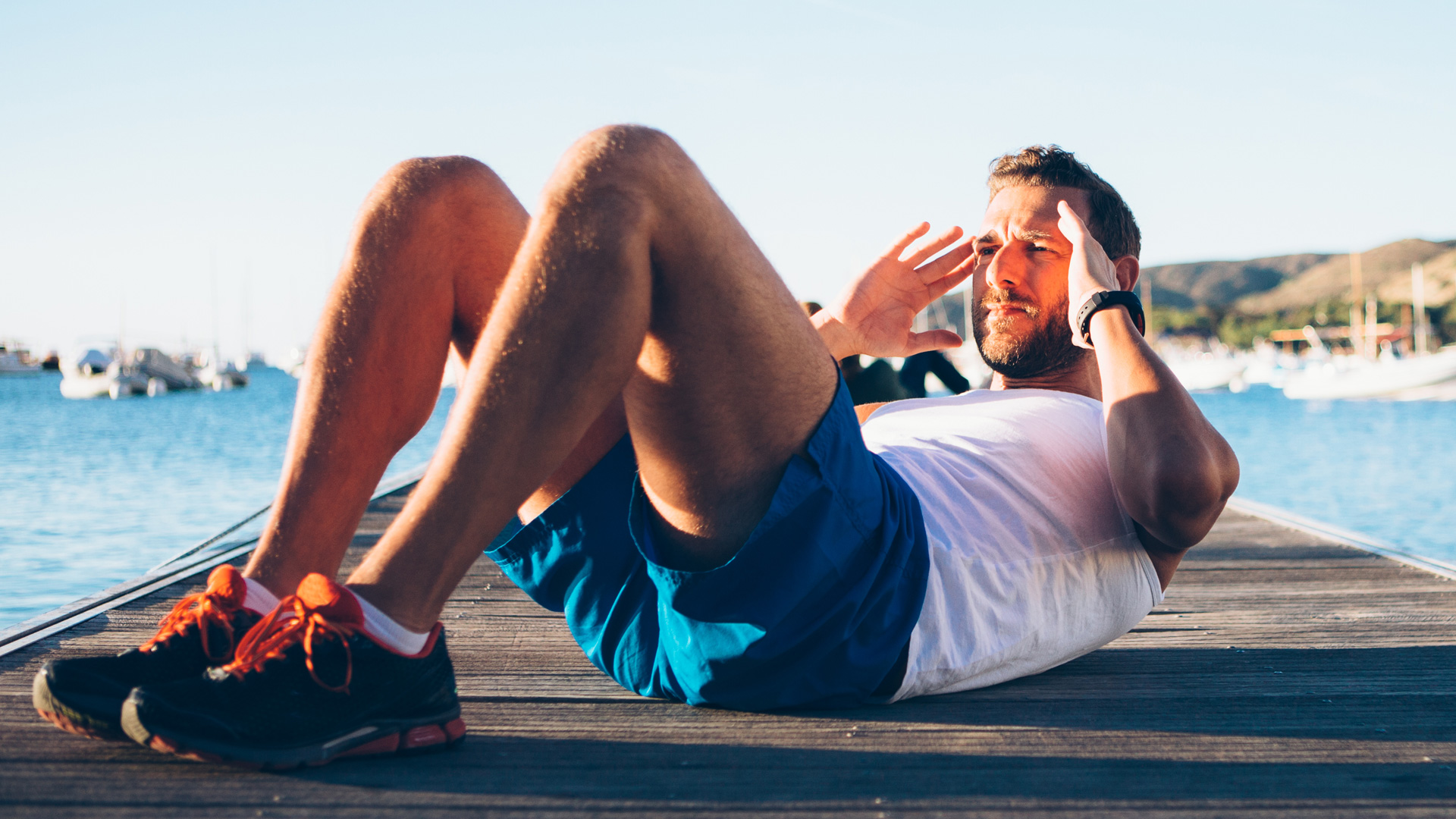 More often that not, men who have undergone a procedure for the first time, goes through another surgery again.  Common goals for men include having a more balanced nose, rejuvenated face and trimmer abdomen.

However, not all reasons for plastic surgery are vanity; sometimes it can also be a necessity even for men.  Accidents occur unexpectedly and burns and other traumatic injuries may leave permanent deformations.  Some men undergo reconstructive procedures after such accidents in order to get back to the work force and sometimes to get back to living their old life.  Like cosmetic surgery, it cannot only boost their self esteem and self confidence, but it can give back the function of their deformed body part.

Plastic surgery is a procedure that requires sedation and anesthesia. A patient needs to undergo a full medical check up to ensure that there is no underlying medical condition that can interfere and make the procedure risky.  This is done for all types of procedure, including those that can be performed on an out patient basis (for cosmetic surgery). 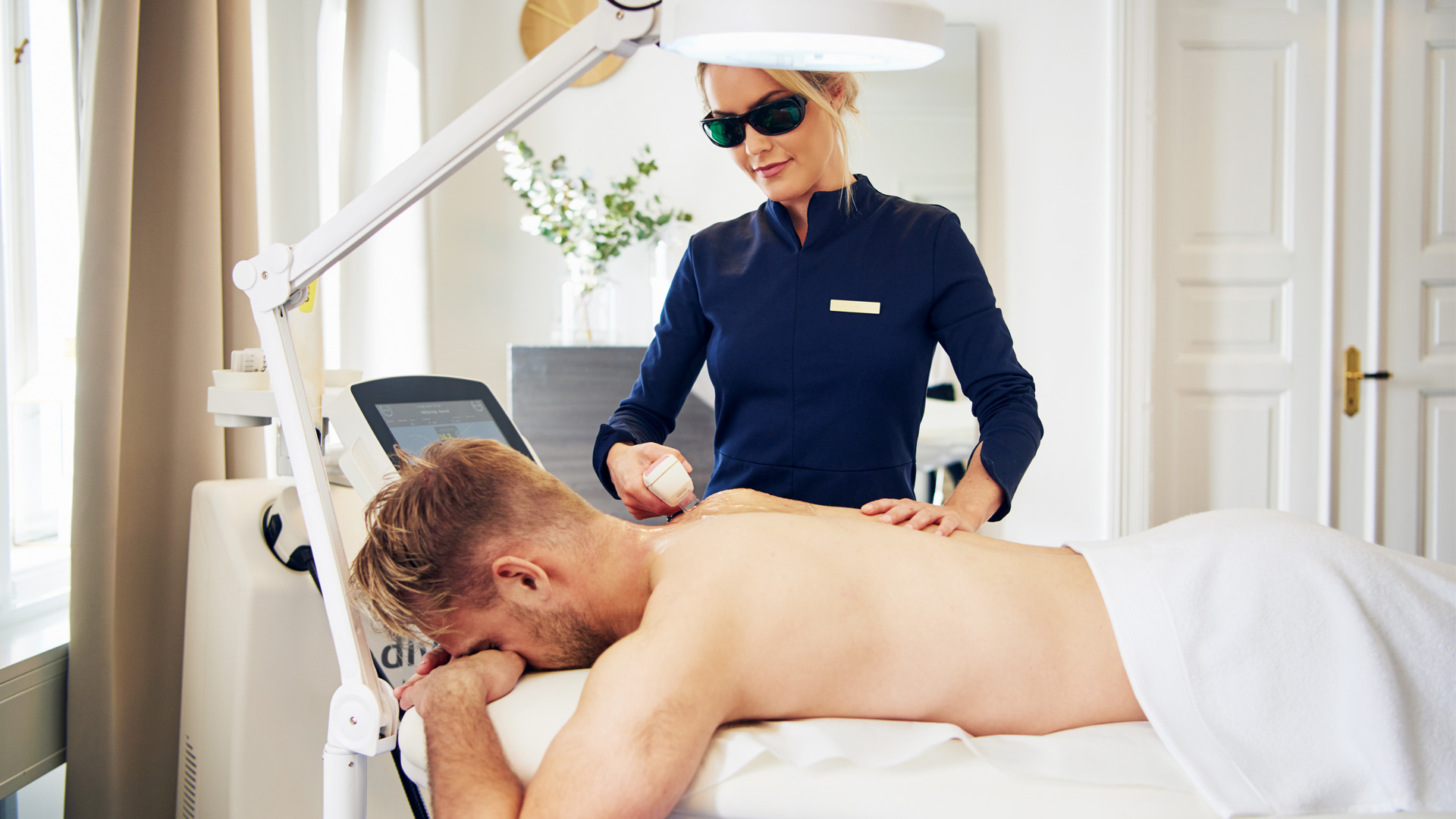 Most of the procedures have very low risk however there are instances when anaphylactic reaction may occur hence the need for caution. If patients are already seeking medical treatments from other physicians for their hypertension or diabetics, they have to have a clearance letter by these physicians confirming that they are fit for a cosmetic surgery.

With the surge of demand for cosmetic surgery, more cosmetic clinics have erupted and not all are employs surgeons who are well studied in their craft.  News of failed cosmetic surgeries are becoming more and more common.  It is thus important for a patient to be well informed of the procedure to be done including its risks, it possible complicatons as well as the credentials of the surgeon. 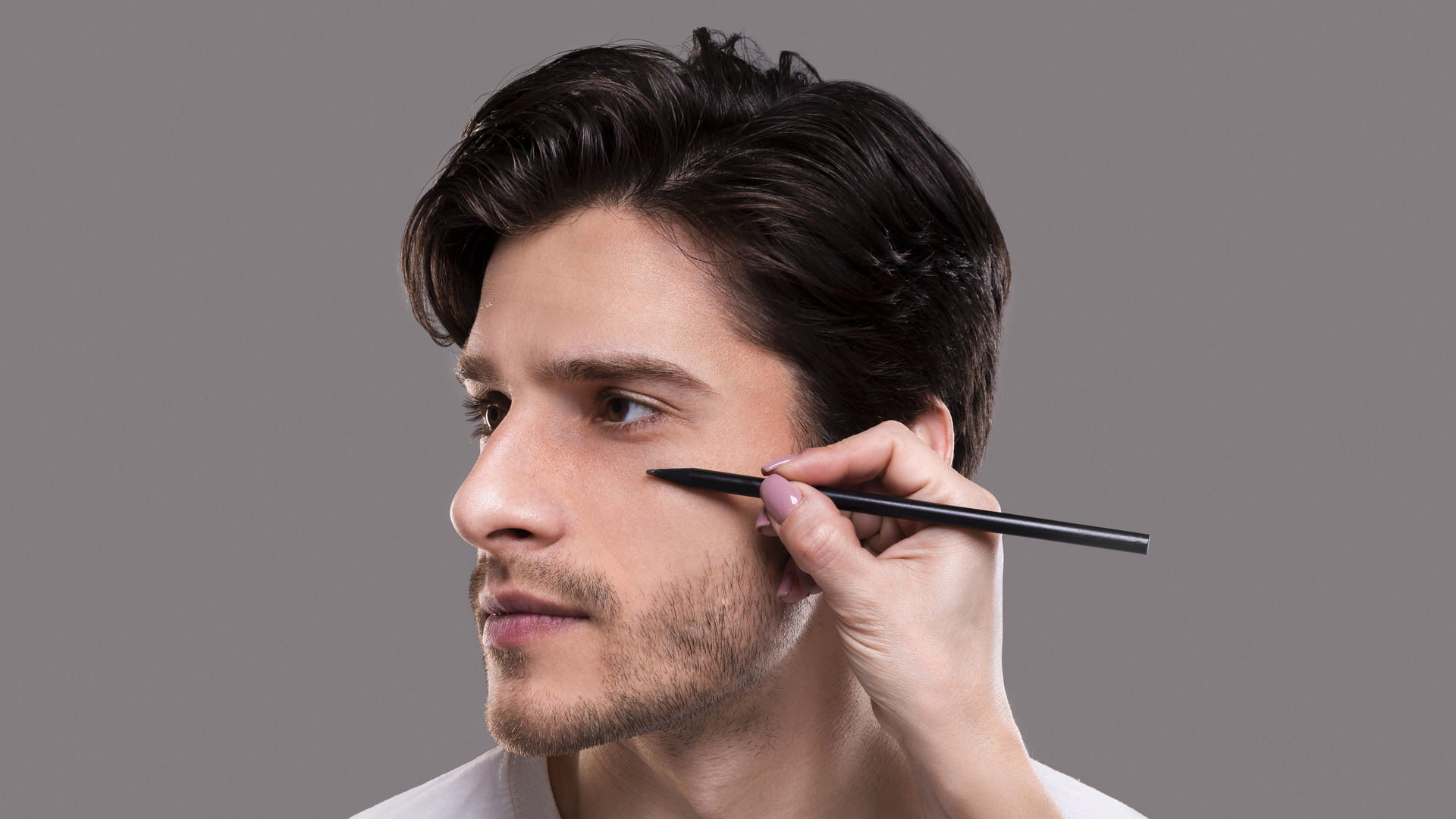 Vanity can become a tragedy as what has happened to other people.  While cost is an important factor to consider in deciding to undergo a procedure, it is also pertinent to know more about the procedure and the surgeon himself.

With society placing a heavy weight on beauty, it influences not only women now but also men to pay more attention to their looks if they want to survive and continue being where they are in terms of work and even relationships.