Getting Unexpected Hard-on In Public

I remember attending a dance performance at the good, old Victoria Theatre back in the less culturally tuned Singapore of the ’70s, where a lone member of the audience leapt up to give a standing ovation. Quite a few seats had been vacated during the intermission, and it was only out of respect for my date that I kept awake throughout the show. Nevertheless, I rose to the occasion weak-kneed, supported by my friend, and imitated his enthusiasm with a hoarse “Bravo!” During supper at the Esplanade after that, I compared my embarrassment to an unwanted erection under less than private circumstances with my friend who’s a sex therapist. Of course, any similarity between the two situations stops at my feeble attempt in using an analogy. 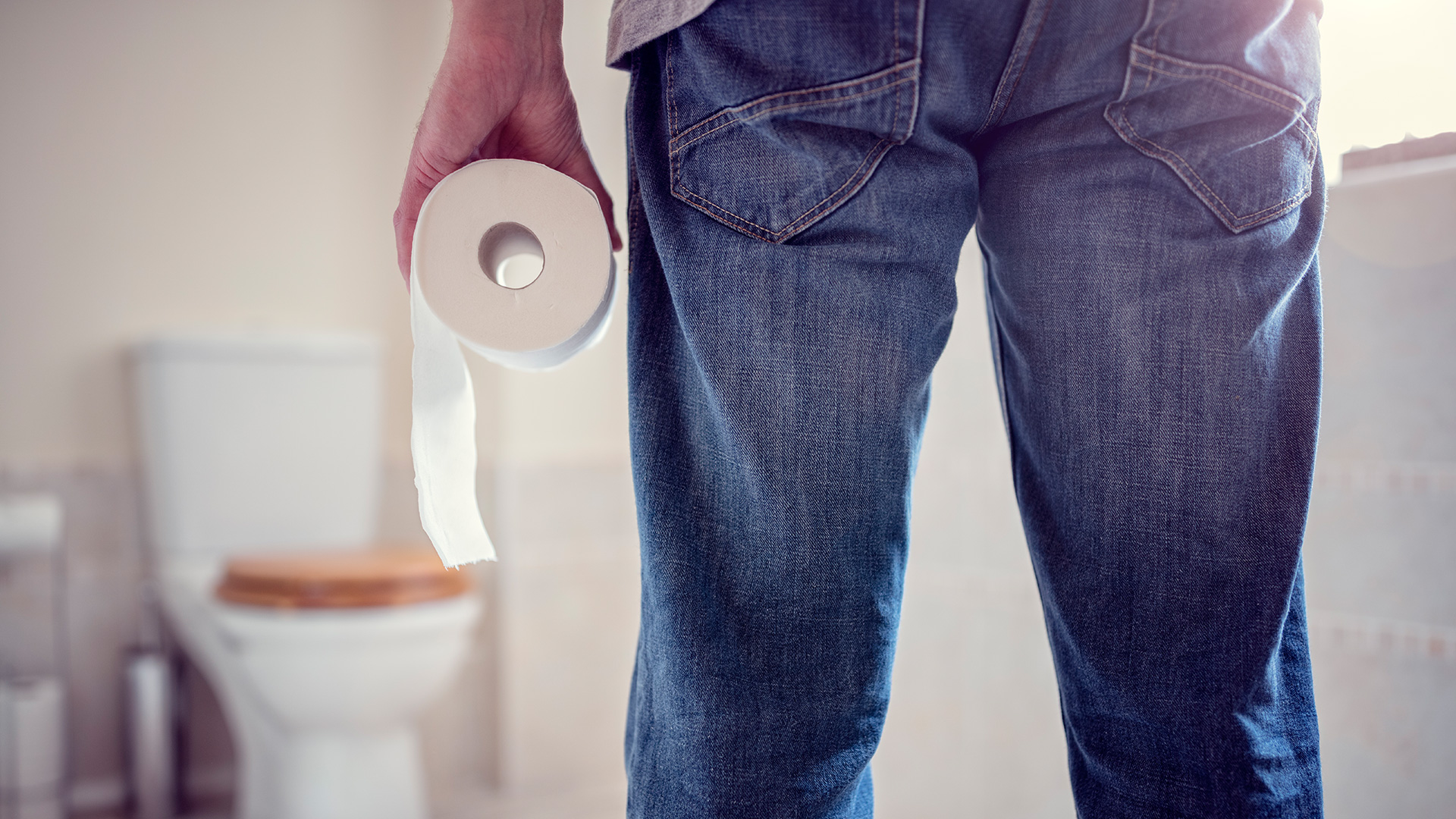 What we knew about the male sexual response cycle is it starts from sexual desire, leads to arousal and peaks in orgasm and ejaculation. Most men do not avoid erections — even the unwarranted ones should be enjoyed and not frowned upon as it’s natural, right? So, we agreed that men need not be embarrassed with this standing issue but should not try to embarrass innocent bystanders. Medical research behind such erections was left outstanding — until we attended a recent conference on sexual health.

Medical knowledge on erections has enlarged since that concert. Current medical explanation points out three types of erection:

The genitals are stimulated – usually by touch – as long as the nerves to and from the penis are connected. It leads to an erection by a nerve reflex, the so-called peripheral processed erection. 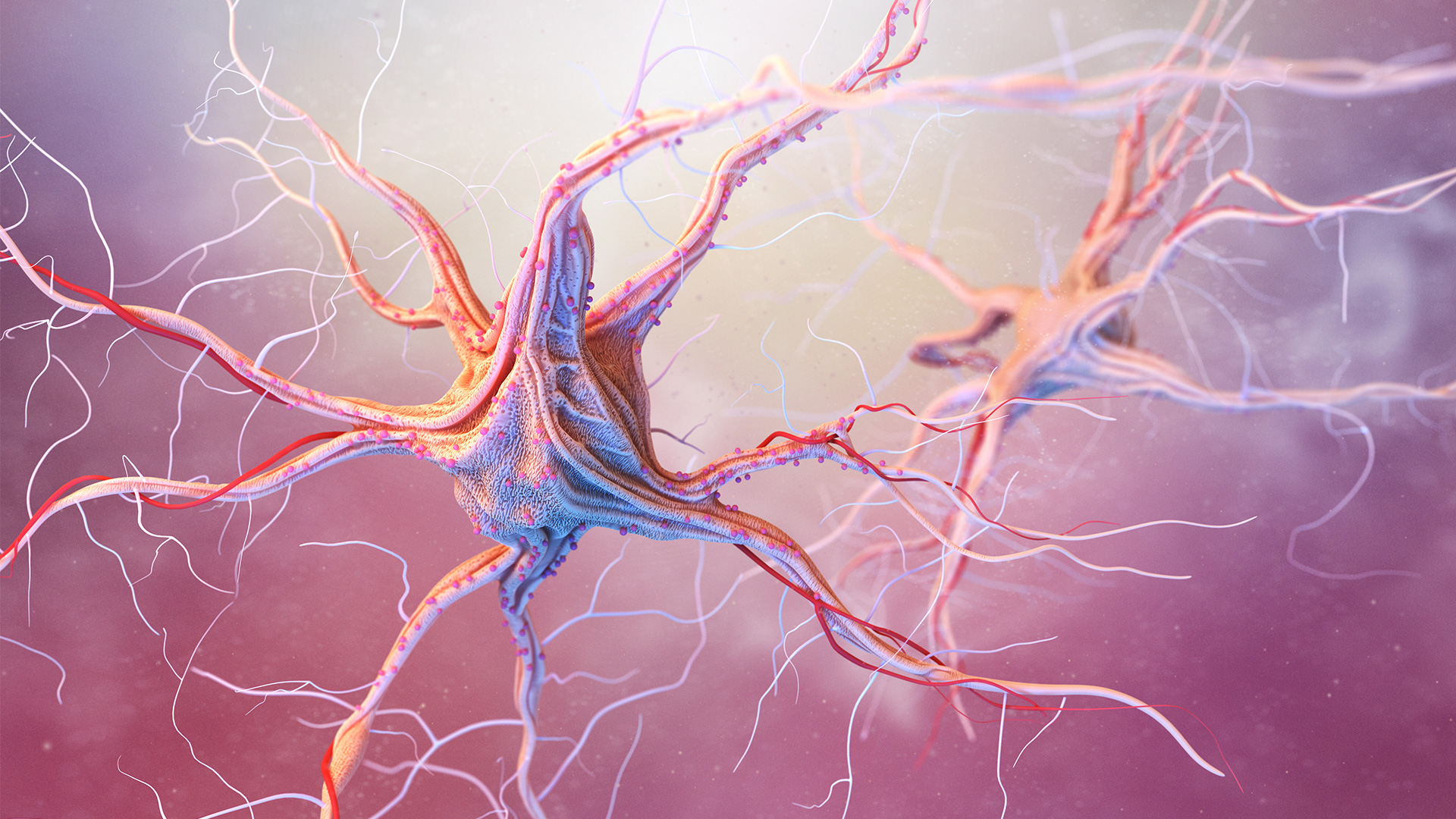 A morning erection is brought on by nocturnal penile tumescence (NPT) — and not a full bladder. It occurs during rapid eye movement (REM) sleep, which happens up to five times a night (or day) and lasts about 20 minutes per round. 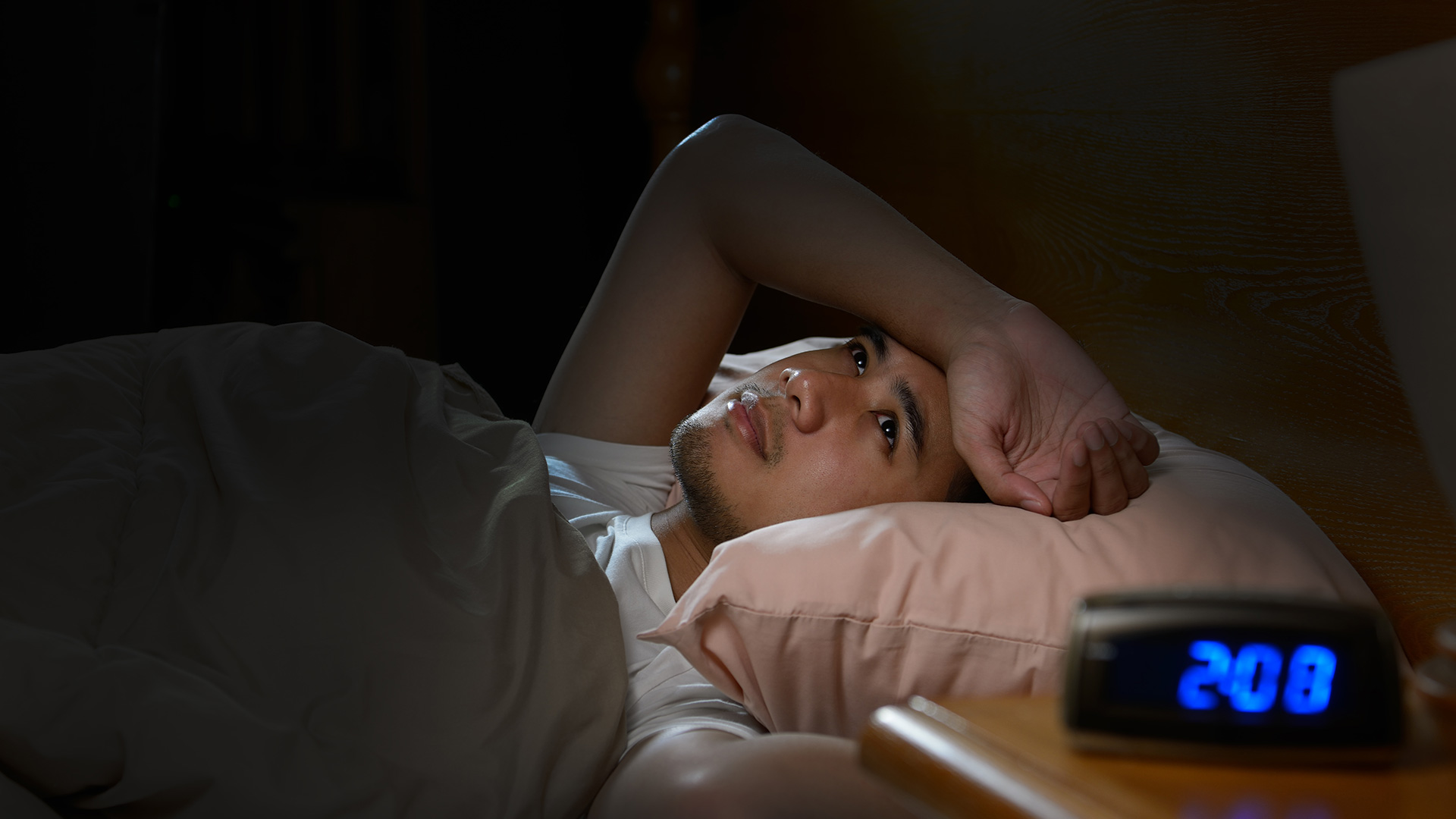 It’s unexpected when there are no sexually arousing thoughts to turn on an erection. In this case, a touch has led to the erection, especially when it’s a new, non-routine or not previously experienced sensation.

So, a man who’s not used to the feel of a massage, a piece of clothing or a sponge in a public bath, will get an erection. Any tactile stimulation around your genitals and other erogenous zones will send a signal to your brains that you are sexually aroused. A reflex type of erection will then follow. It’s a peripheral processed erection that is unintended.

With time and exposure to the stimulus, such reflex erections may subside partially, if not fully. If an unwarranted erection is seen as a problem, the simple solution is to avoid or put a stop to the stimulus completely.

As we become more culturally tuned — and attendance to performances by the same dance troupe has picked up — it is now more embarrassing to be seated when the majority is giving a standing ovation. Understanding unwarranted erections from a medical perspective will help some men feel less embarrassed about their condition. However, the argument about not embarrassing bystanders still stands.