Fat Chance of A Failing Sex Drive (Part I)

Being fat has always been related to many typical medical and social problems, but when sex becomes an affected issue, it’s more than enough to get most men started.

Ah Fai teased when I shifted my belt below the waistline to better stomach a second plate of chicken rice. A mutual friend enjoying a chicken thigh looked up quizzically. Chicken rice causes lousy sex? I was at my heaviest six months ago, at 90 kg with a BMI of 29.5 and a waistline that measured at 100 cm, when we ate at Ah Fai’s restaurant. Ah Fai was heavier at 103 kg and a BMI 30.5. My fellow diner was thus clueless that Ah Fai was referring to my weight gain. We had to reassure him that eating chicken rice is not scientifically known to directly cause lousy sex.

I turn fifty this year. The pot belly has slowly replaced the waist over the last two decades, and this change has never been more obviously observable than in the last half-year or so. Jeans bought six months ago felt tight around the waist… Well, around the navel actually, where the waist once was. I had gained 20 kg in just as many years. 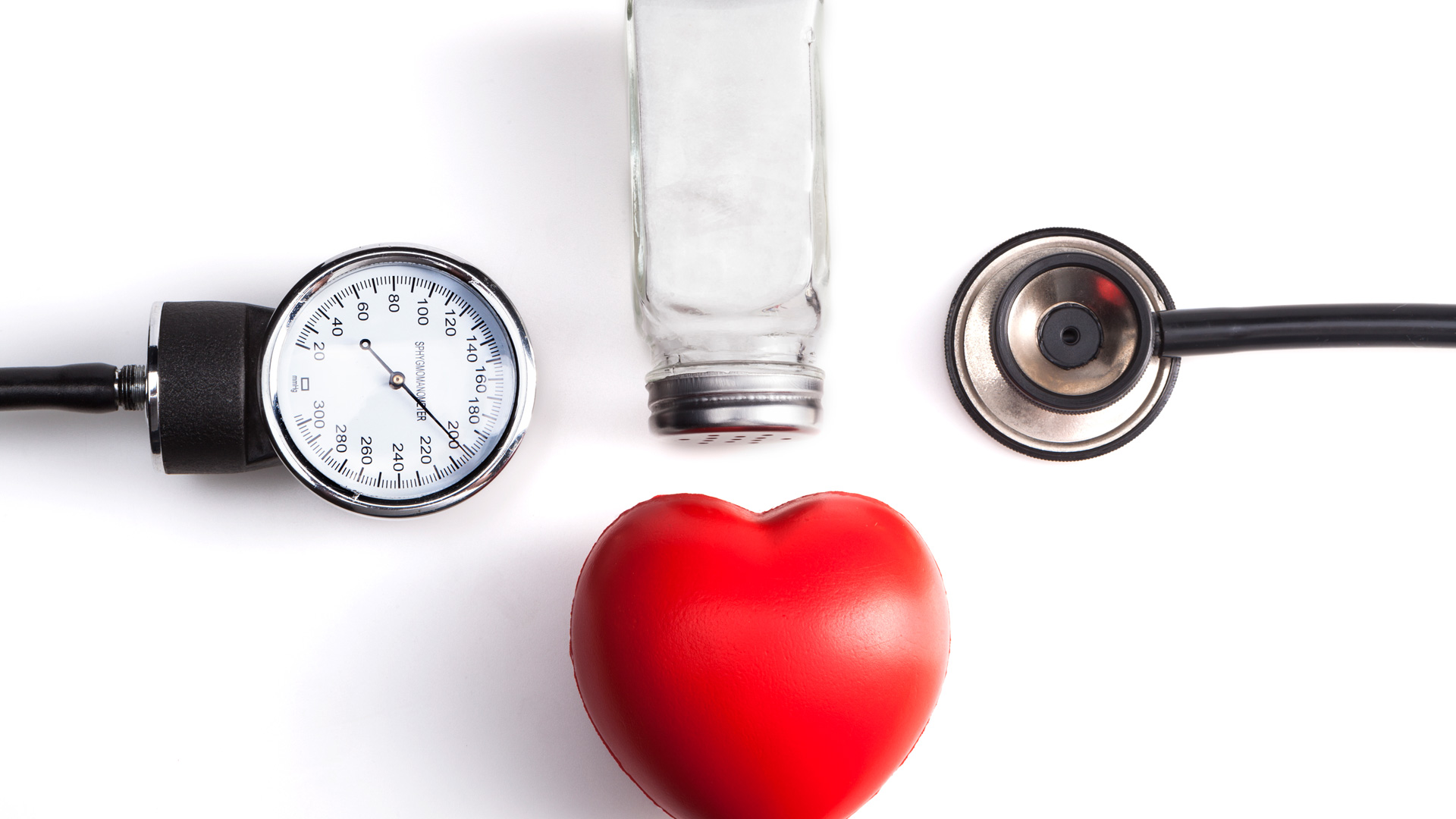 “Lousy sex!” My restaurant-owner friend was 36 years-old and a hefty 120 kg and had a BMI of 35.5 when he gave a testimony on male obesity at a mid-2004 public talk. Most of us are aware of the link between obesity and a FAT list of illnesses, including high blood pressure, diabetes, damage of the weight-bearing joints, high blood lipids, sleep apnea and so on. Young Ah Fai is aware of this, but he is free of these related illnesses and is thus unaffected by any directly weight related issues. A happy-go-lucky bachelor who is successful and is more than able to provide the 5 C’s when the need arises, it is actually the onset of reduced sex drive that has motivated Ah Fai to lose weight. 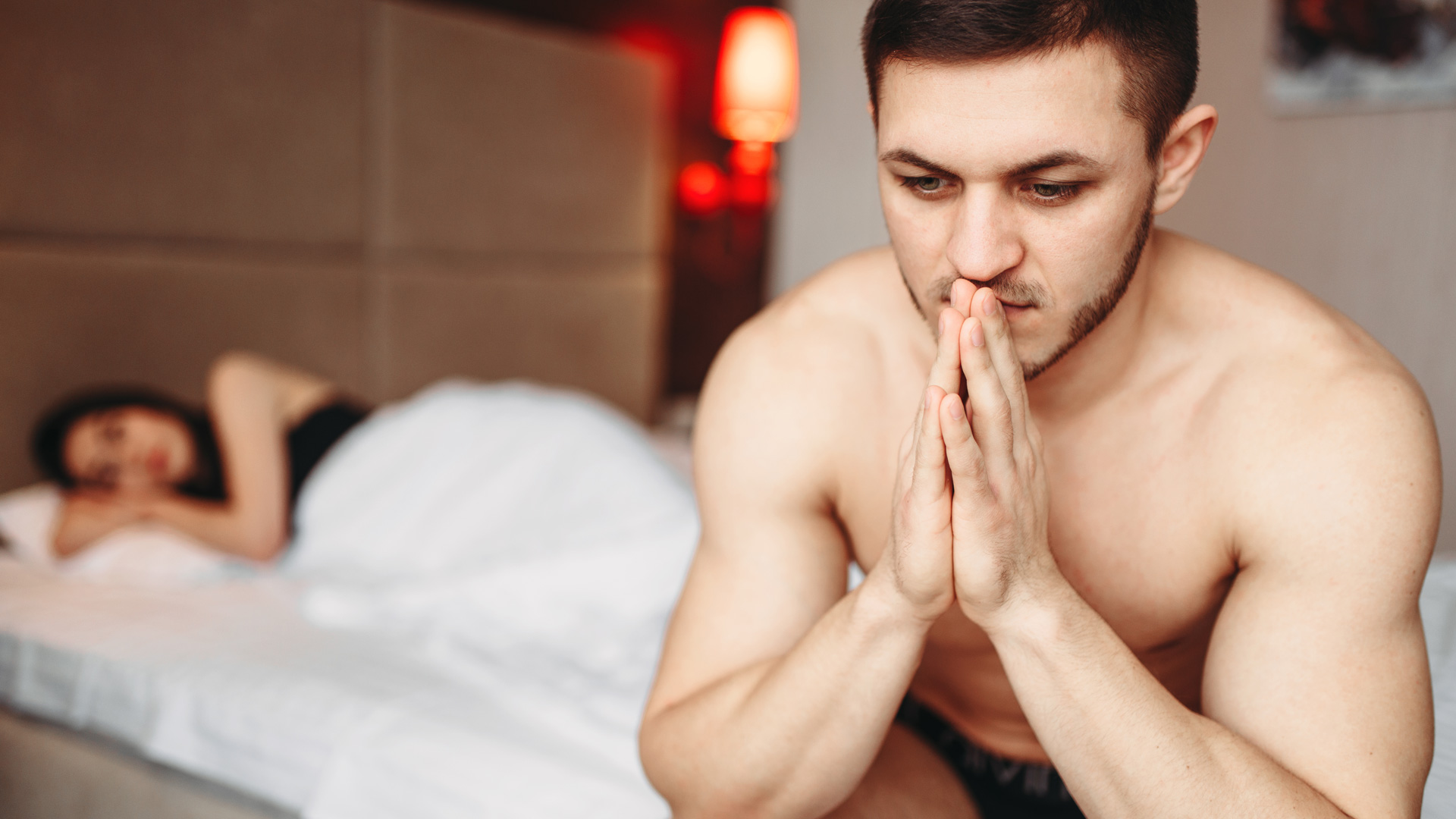 There are few studies on obesity and reduced sex drive. Most studies are on obesity and impotence. Data from population surveys indicate that obese men have a higher chance of being impotent than men who are otherwise. Studies also suggest that men who are physically active and lean are less likely to have erectile dysfunction.

Being lean and physically active are behaviours that men can adopt. One often-quoted study that was reported in May 2005 shows that one-third of obese men with erectile dysfunction restore their sexual activity after two years of regular exercise and weight reduction. All that is needed is a change in behaviour to up the activity level and eat less.

Ah Fai has been ‘conditioned’ for obesity from a very young age, as social scientists would say that he has been socially and culturally ‘fattened’ since his infant years. A local school of thought has it that a growing child who is physically big is not sickly (as he has enough to eat) and is therefore healthy. Also, a big boy is a strong boy that will grow to be more of a man. 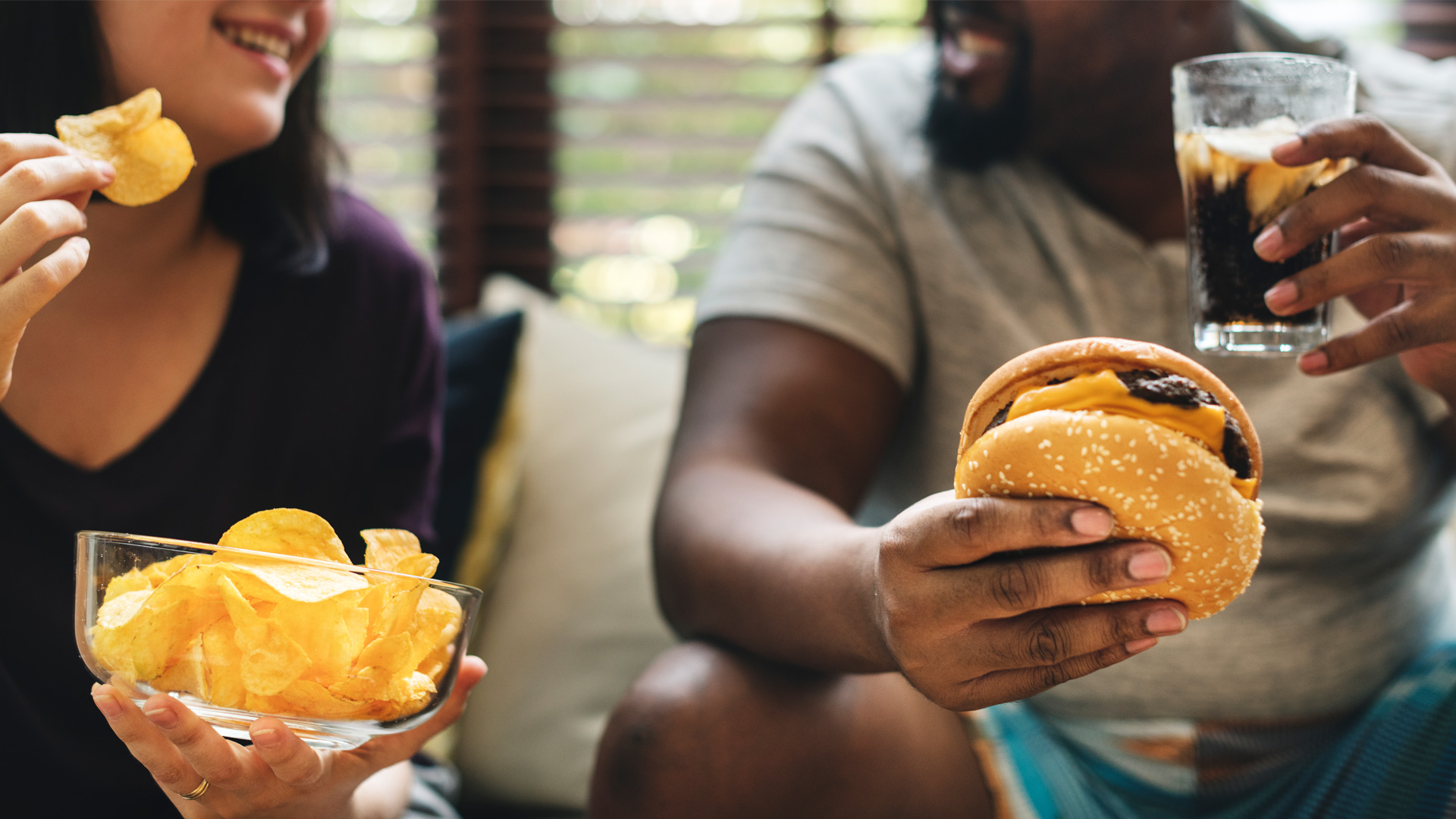 These are some forms of reasoning that encourage weight gain. Eat big and be big, no sweat about it! These are ideal conditions for bulk-growth and eventually contribute towards male obesity. For the many who are obese from their childhood onwards, it is usually a combination of a doting caregiver, a lack of exercise and, later on, ‘makan kakis’ that encourage the fat build-up. Granted that there are minor social stigmas such as the teasing of fat boys by peers, chances are that the big and fat guy is, more often than not, the schoolyard bully. Then again, some young male obese adults may be discriminated against at work and at play, given that there are widespread media messages of bare topped men in jeans and trim males modelling all kinds of wear, and hence develop some psychological problems unless they learn to ‘throw their weight’ to their advantage. In later years, a middle-age spread is often greeted as a sign of success or prosperity.