“We slow down as we age”. Most of us male baby boomers would have made this remark at some time or other. This observation of age and slowing down is usually made as we become less productive at physical and academic work. ”

This observation of age and slowing down is usually made as we become less productive at physical and academic work. This is when we are past our peak in work performance and more effort is needed to maintain the pace we had when we were younger. Experience that comes with age counts at work output, but body and mind fatigue set in earlier like never before. With ageing, less work is done in an average working day. 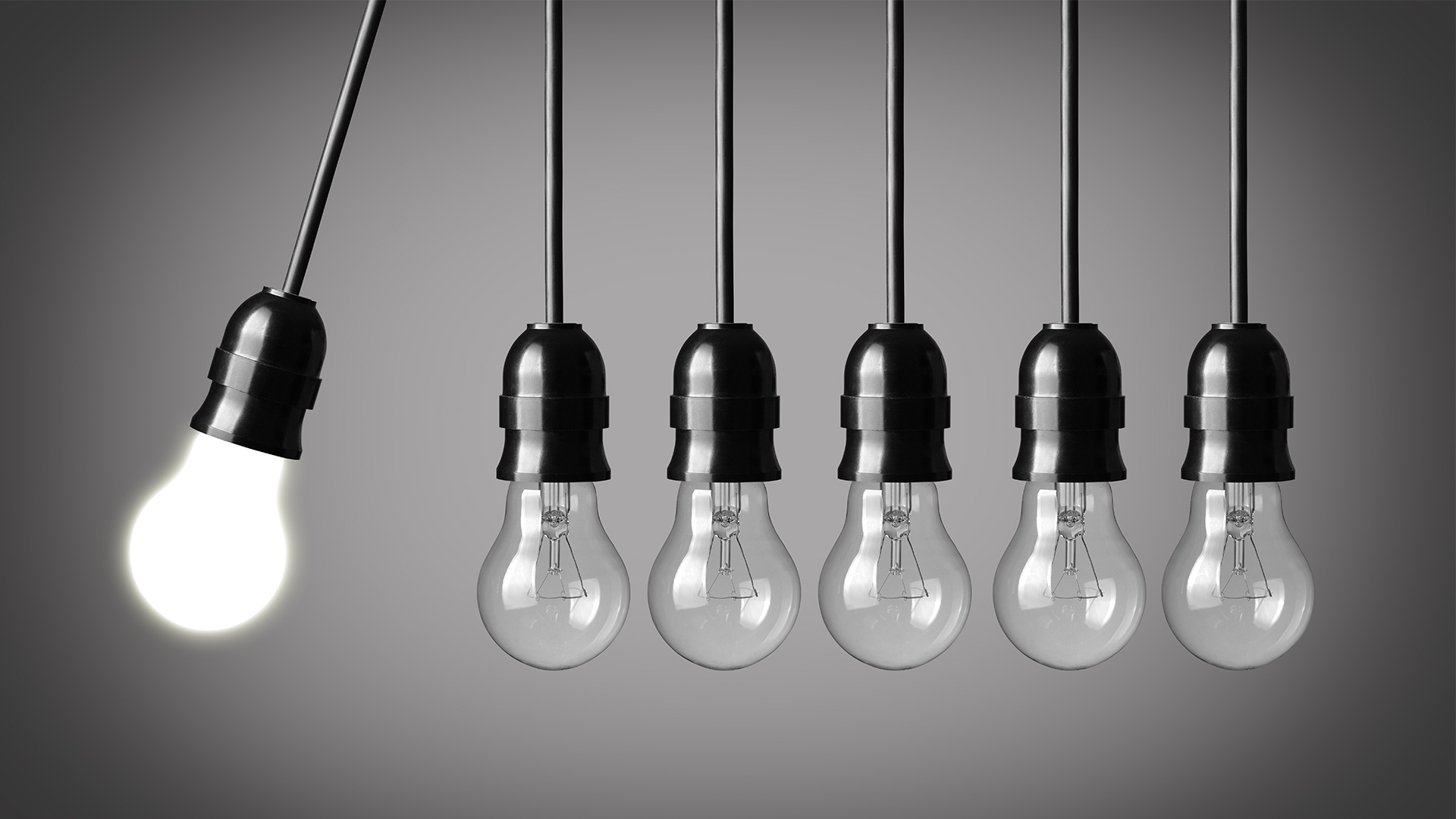 The same workload takes more effort or a longer time to complete. This is also when physical work brings about more body aches and pains. The ability to concentrate and focus deteriorates and memory gets poor. And when encountering work changes, the phrase “it’s hard to teach an old dog new tricks” becomes real.

We may also play games or sports less well, and we even retire to bed at hours when we would have previously been partying or otherwise preoccupied and awake. Lack of or no energy, less strength, or less endurance and stamina is a common experience as we age. And although it is less spoken of, there is both lower desire for sex and weaker erections. So, every now and then, we wish we were younger. There is a progressive decline of all bodily functions as we age. It is a slow down of functions that is irreversible and time-related. 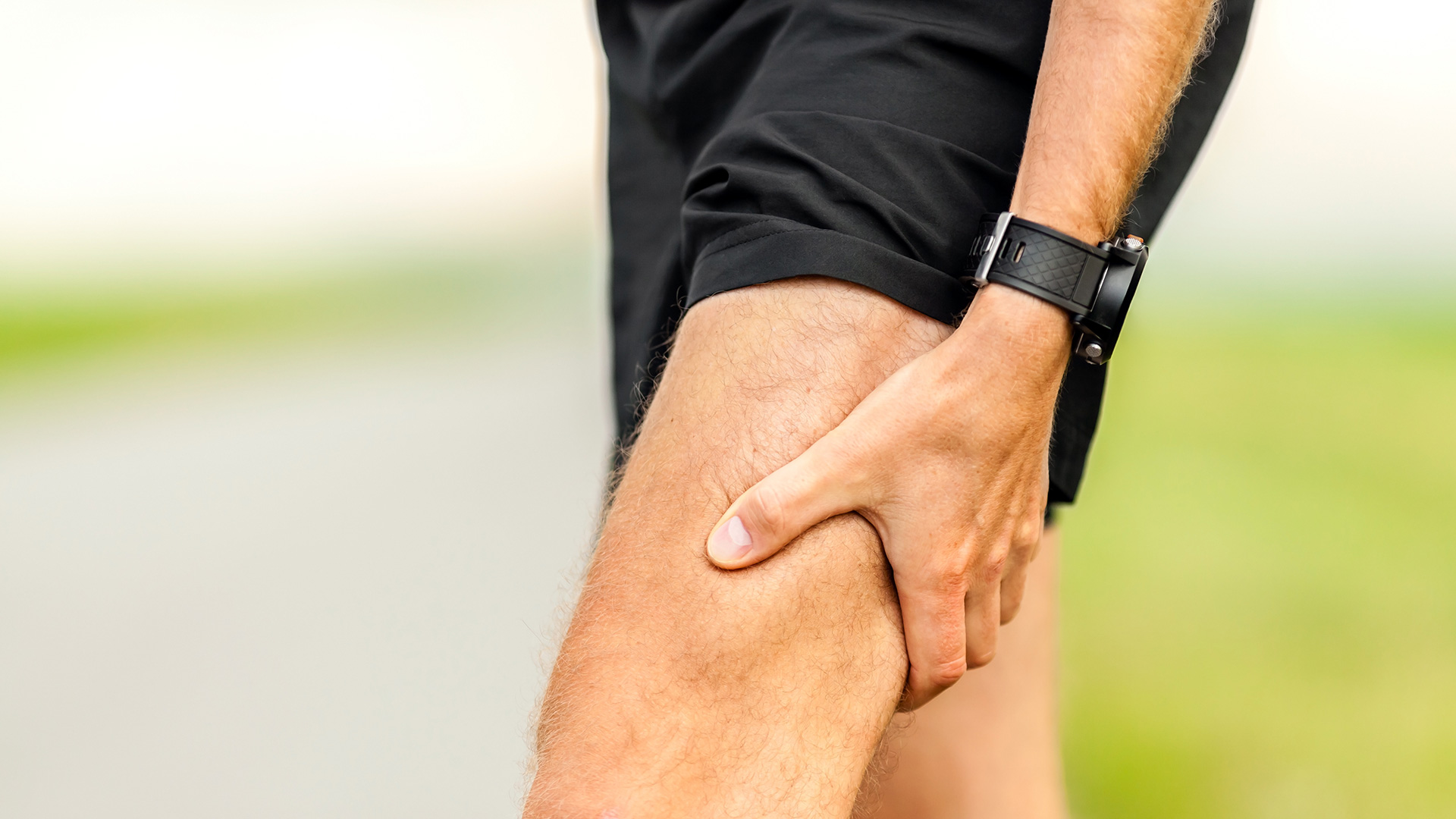 With ageing, the vigour and health that is youth declines into the frailty of old age. Ageing affects all of us with disadvantageous changes. These changes add on and worsen with time, making us more prone to diseases, and ultimately lead to death. It is a small wonder then that there is a search for a youth elixir since time immemorial. It is a search to counter the ill-effects of ageing. In reality, all we can do about ageing is to “prevent the preventable and delay the inevitable”. In this respect, current medical science points to healthy lifestyles, nutrition and hormone replacement for ‘anti-ageing’.

I will not dwell on a healthy lifestyle that includes physical exercise, and nutrition in this issue. The hormones affected in ageing men and women include the gonadal hormones, the adrenal hormones, the thyroid hormones and growth hormone. The rationale behind hormone replacement is that, with ageing, hormones are produced at lower levels and, since hormones are required for body repair and for regulating body functions, hormonal replacement would help restore bodily functions. 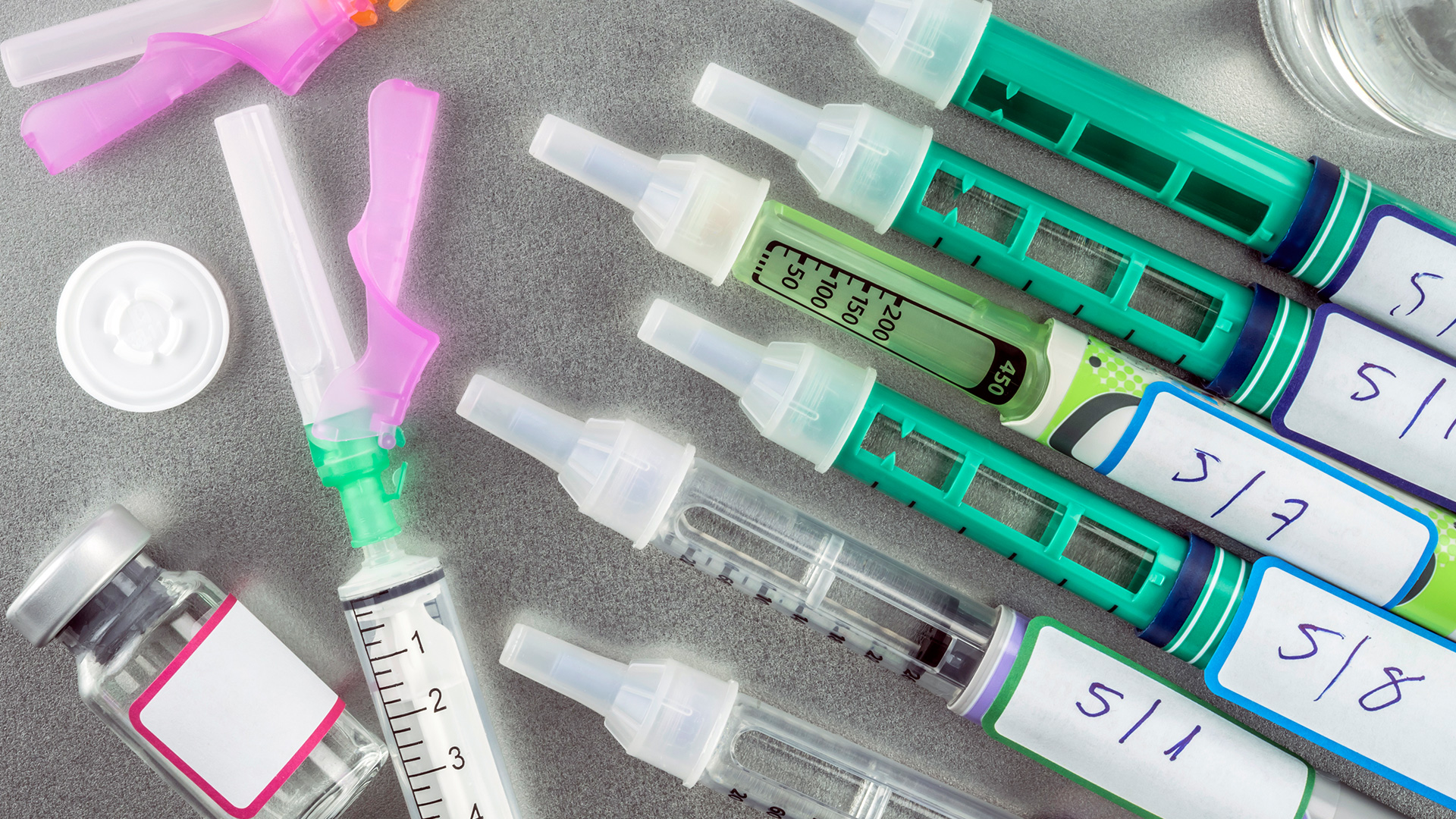 However, the practice of hormonal replacement in ageing men is a hotbed of medical contention and, in the last few years, the debate has revolved around ‘andropause’. First, the term suggests a male equivalent to menopause that occurs in women, i.e. a ‘male menopause’. This is not true. The symptoms of ‘andropause’ come on gradually. They are unheralded by sudden body changes that mark an event, or tell men, “you have andropause”. The bodily changes do affect the quality of life, but the pace and degree of changes is not as overpowering as the changes of menopause. 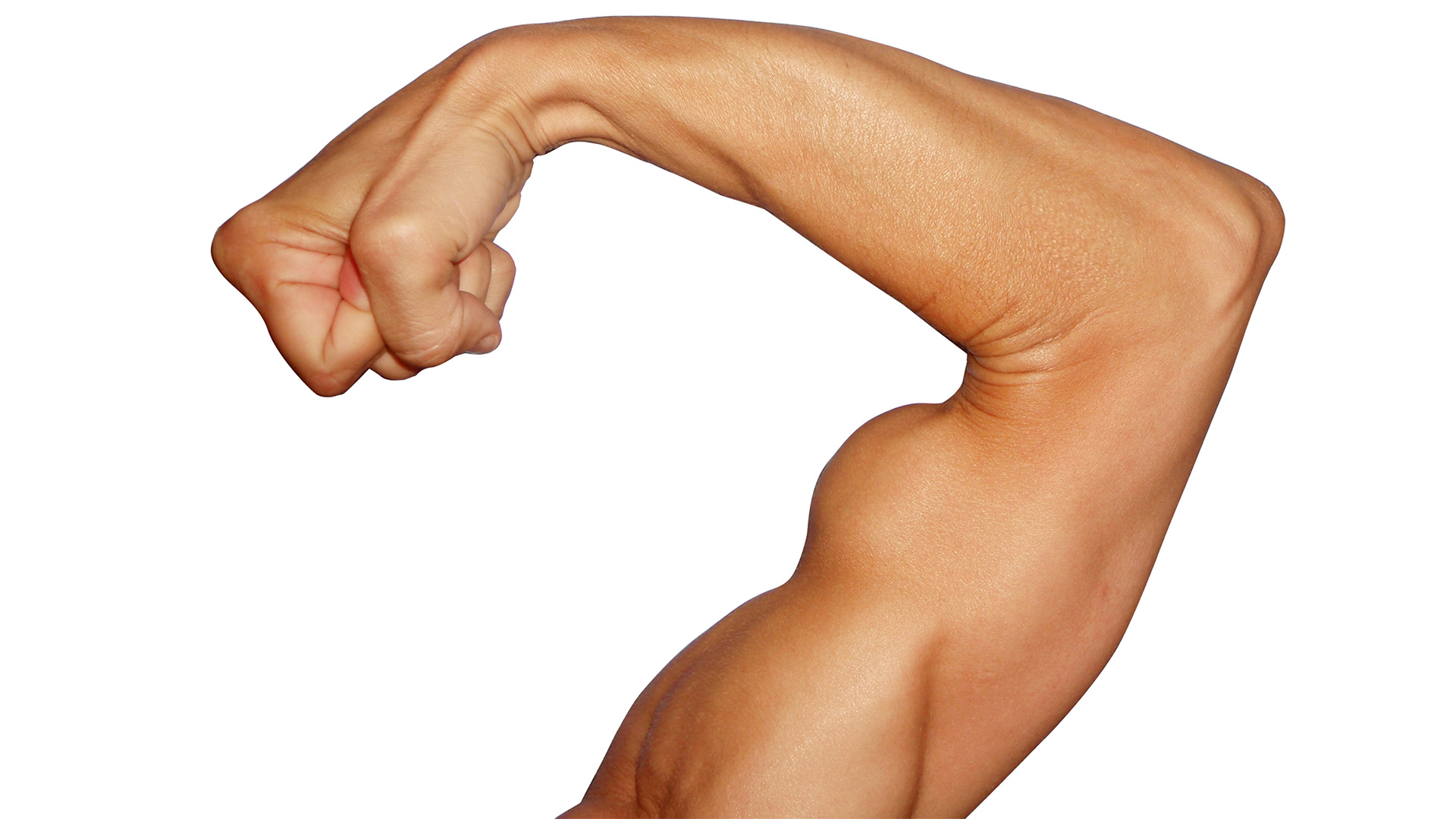 Further, this male condition where testosterone production decreases with age is not universal. That is, not all men will experience a production decline. The rate and extent of decline also differs in men and not all men will have symptoms. Lastly, few men who experience the characteristic symptoms from middle age onward are willing to be labelled as having ‘male menopause’.

Most experts now prefer the term ‘SLOP or symptomatic late-onset hypogonadism. An estimated 40% of men aged 40 years and above will have some form of lethargy or fatigue, loss of concentration, mood swing, increased irritability and even depression, as well as decreased muscle strength and endurance, or loss of libido and difficulty in attaining and maintaining erections that are suggestive of SLOH. However, the clinical symptoms and signs that are associated to hypogonadism are not necessarily solely caused by hypogonadism itself. Since other hormones also decrease with age, the various hormonal changes will interplay and have influence over the symptoms attributed to SLOH. 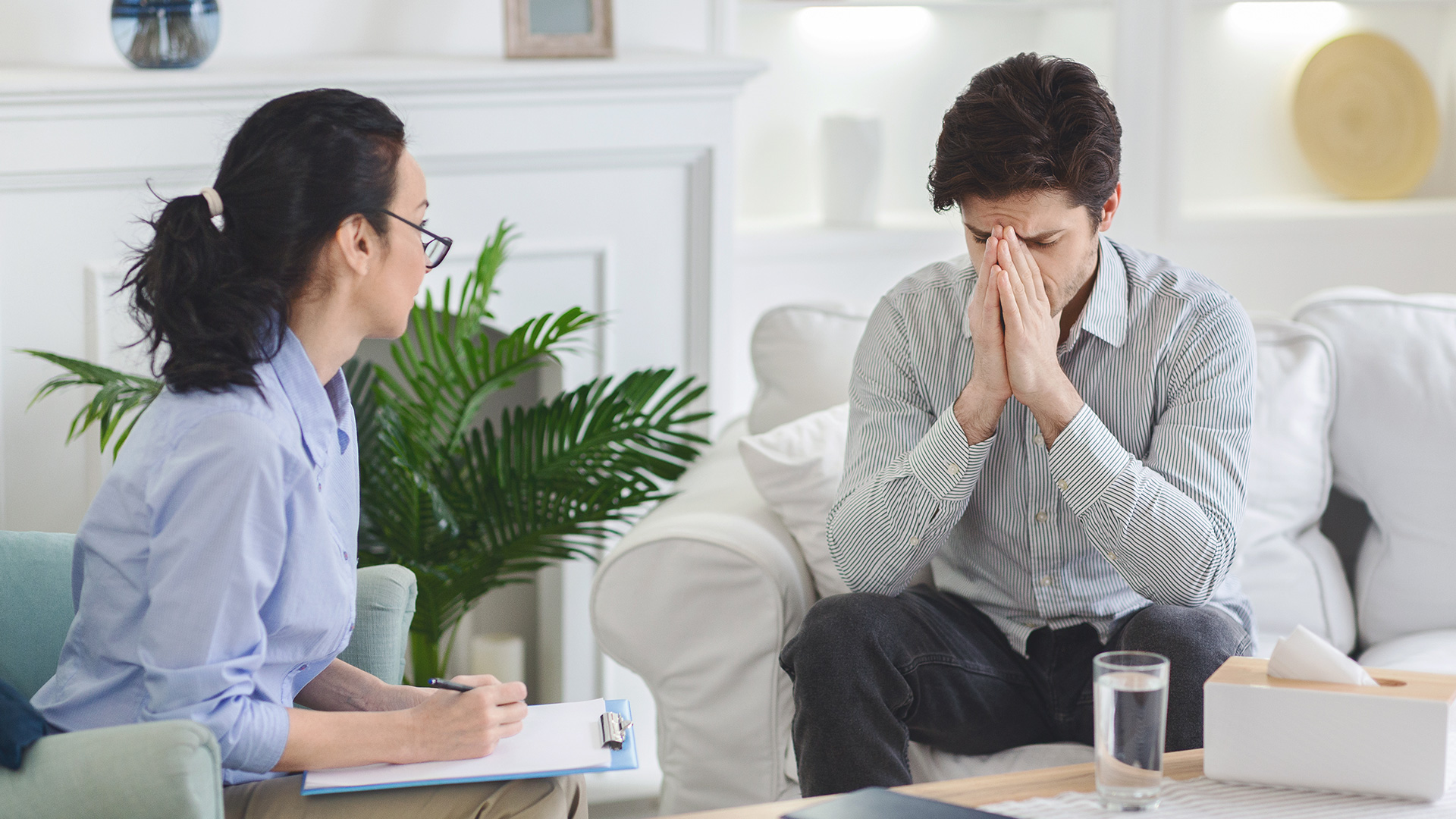 ‘Slow’ from ageing or other hormonal causes or SLOH? The effects of hypogonadism on the quality of life are not easy to differentiate from those of ageing and other hormonal production declines.

A blood investigation including the testosterone level will be needed to confirm the diagnosis, as well as to evaluate and monitor the need for testosterone replacement. An appropriate clinical diagnosis is based on both clinical symptoms and laboratory test results. SLOH is with below- normal testosterone levels.

Following a diagnosis, the need for testosterone therapy has to be discussed as many men with SLOH take weeks of therapy to achieve results. Many men with SLOH who opt for replacement therapy do so to improve their quality of life. Although the symptoms of SLOH correlate with a drop in testosterone levels, it is not the case that all the symptoms disappear with replacement therapy. 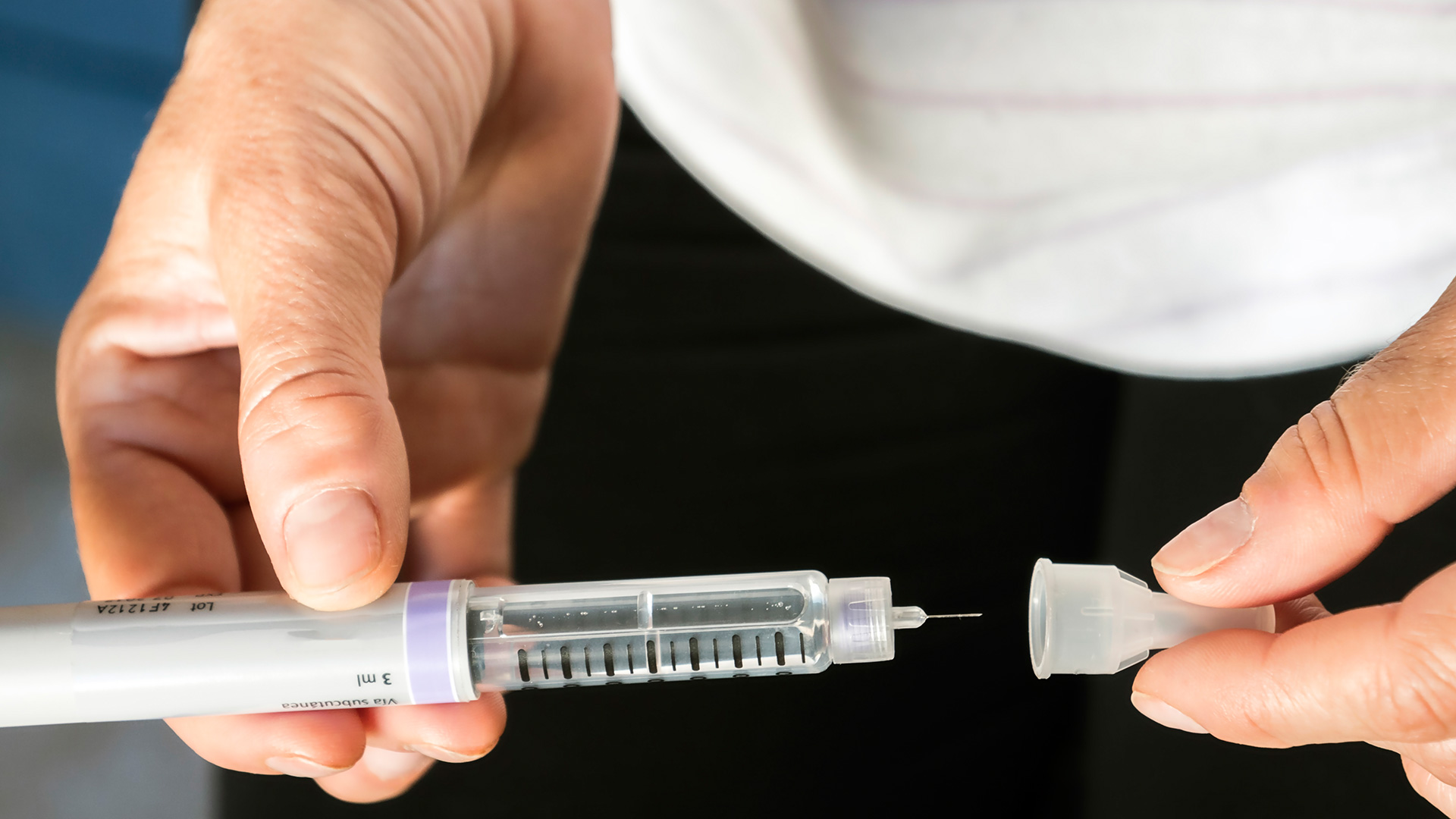 The level of testosterone will rise with oral or injection therapy, but some symptoms may persist. Some men with SLOH also do not respond symptomatically to replacement therapy. This is not surprising when we recall that our body’s other hormones are at play. The good news is that any potential adverse effects from therapy can be largely minimised with proper monitoring.

Why then are doctors replacement for SLOH? 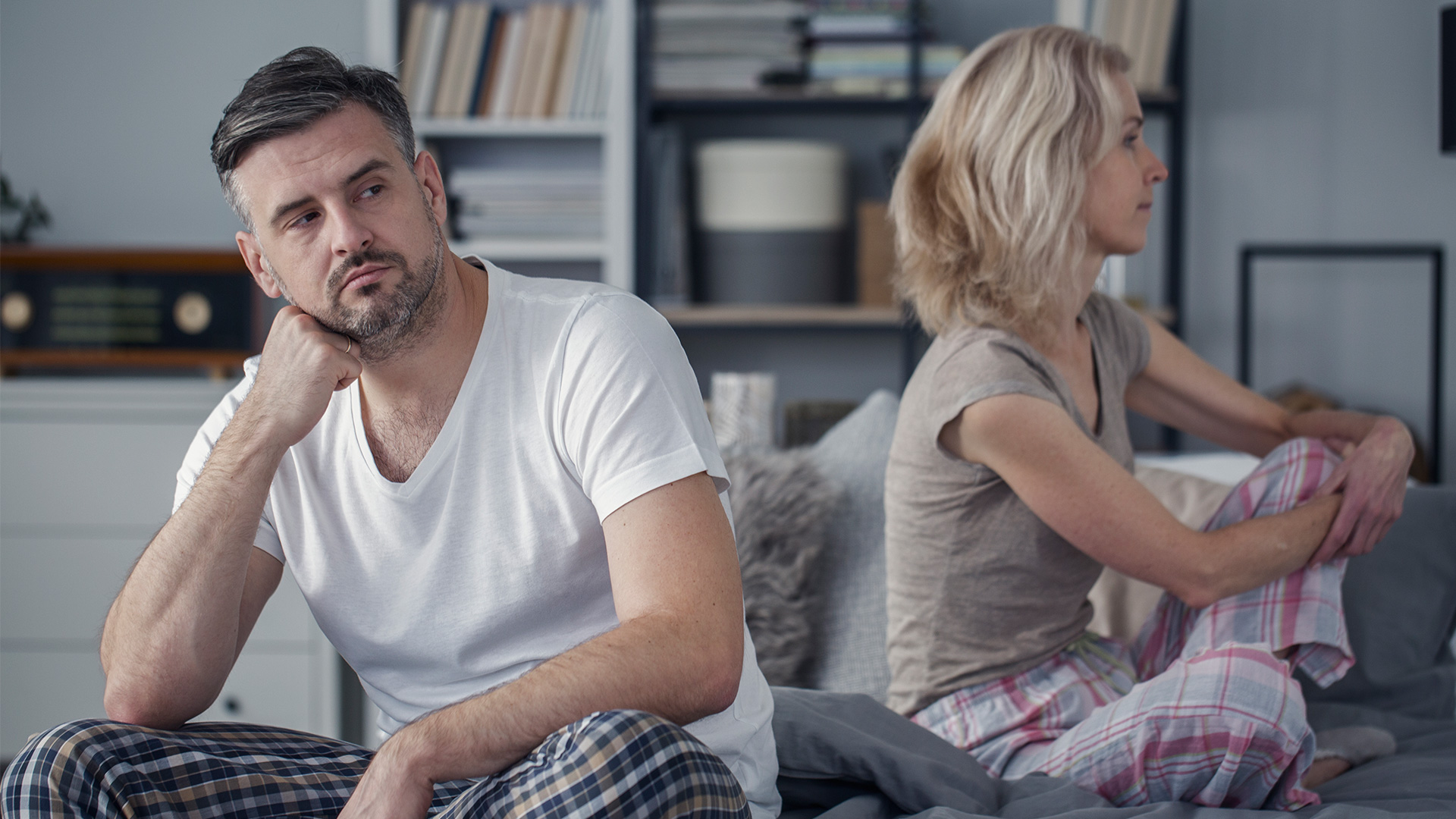 Hypogonadism is associated with an increased risk of prostate cancer, and osteoporosis and fracture, and with an increase in being fat as well as other cardiovascular disease risk factors. Testosterone replacement can have benefits in these areas. Male baby boomers do know that we slow down as we age and it can be due to SLOH.

Around 50% of men suffer from some symptoms by the age of 55. But this male hypogonadism is under-reported and under-diagnosed. A good start is for men who are slowing down at work and play to recognise the symptoms of SLOH. It may then be worthwhile to check testosterone levels to confirm the diagnosis. Optimal treatment based on needs is now available for men with bothersome symptoms. SLOH affects the quality of life of men and testosterone therapy can improve this quality.