Quikies – Have You Ever Wondered Why?

A ‘quickie’ is a sex act done in a much shorter time than usual. It may be due to the lack of time or when either partner is too tired. This is when a quickie is a time or energy saving sexual practice away from what they would normally do. But quickies are not all about speed or expediency. Quickies are also practiced for spontaneity or surprise, as well as the thrill of doing something new or different from the routine. And quickies do take place out of the bedroom, like a fast one in the bathroom or garden or car. There is usually a feeling of excitement, at the very least from the thought of getting caught at it in places other than the privacy of the bedroom. 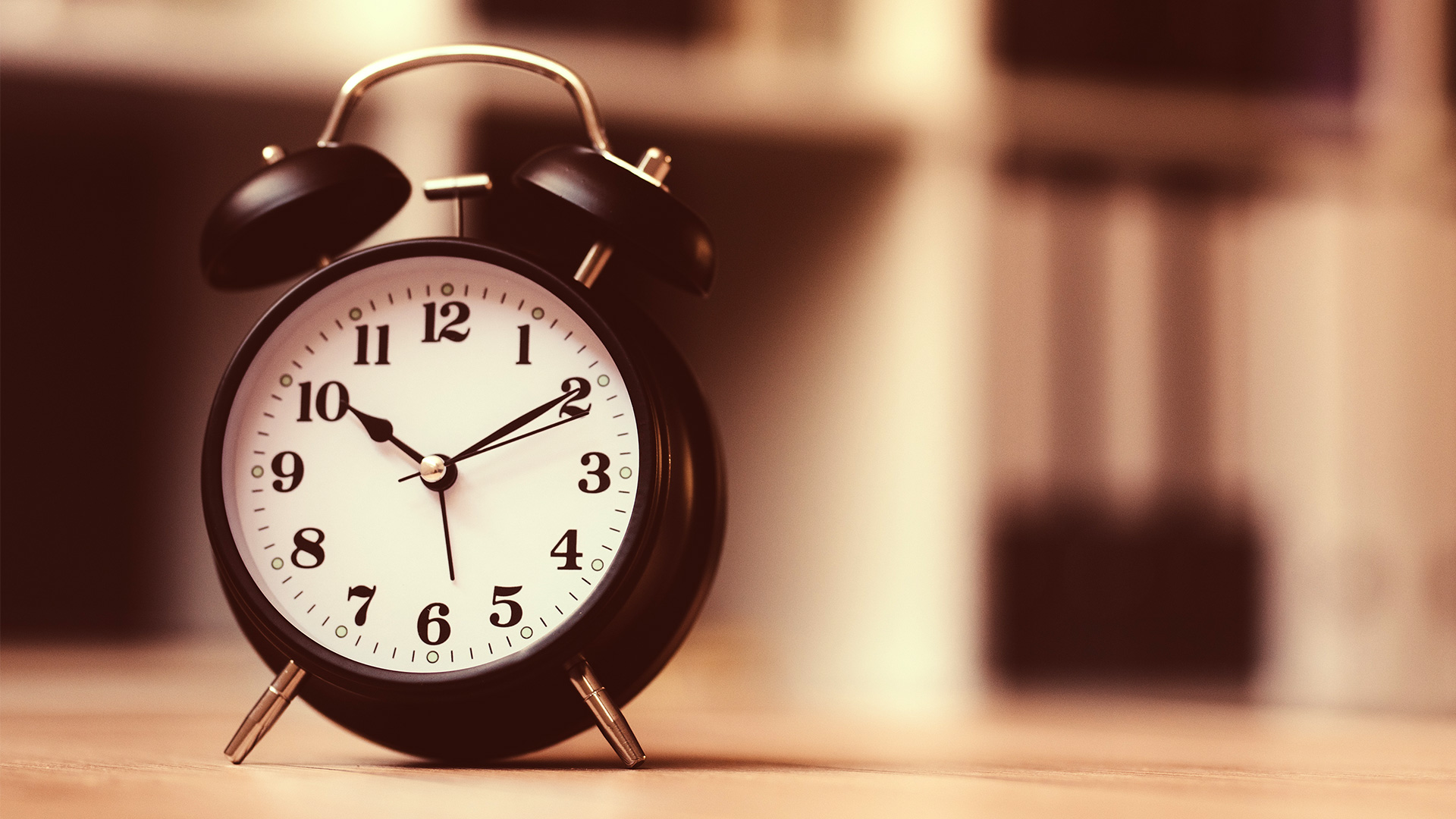 The actual length of time taken by quickies varies with couples. However, in bar-room boasts about quickies, speed is seldom the central component to bragging in spite of the term. It is mostly the novelty of place and at times of partner, and bordering on the thrill and the illicit, that is bragged about. The boast is not so much about beating the clock. On the other hand, the opposite is true in that men take pride in lengthy sex acts. Here is when time matters. A longer duration, of hours and not of minutes, makes for a better boast. “Tahan lama” in sexual parlance is a local patois for being able to last; an ability to delay ejaculation at will. There is a perception that “tahan lama” is a desired male sexual attribute. It is a means to an end where the end is about partner satisfaction.

So a sprint is acceptable in quickies while a marathon is acclaimed as a manly quality in sex acts. Yet, while it is illusive to think that real men last forever in sexual intercourse, there are many men who ejaculate too quickly in all sex acts. This happens as much as they do not wish, want and even fear to. In fact, websites promoting ‘natural’ remedies to prolong duration to ejaculation often play on this male fear of ejaculating too fast. These sites almost always mention that fast or early ejaculation is a big cause of sexual partner dissatisfaction and that it even leads to adultery by the partner. Doctors call this undesired quick ejaculation that the man is unable to control or delay at will ‘premature ejaculation’ (PE). 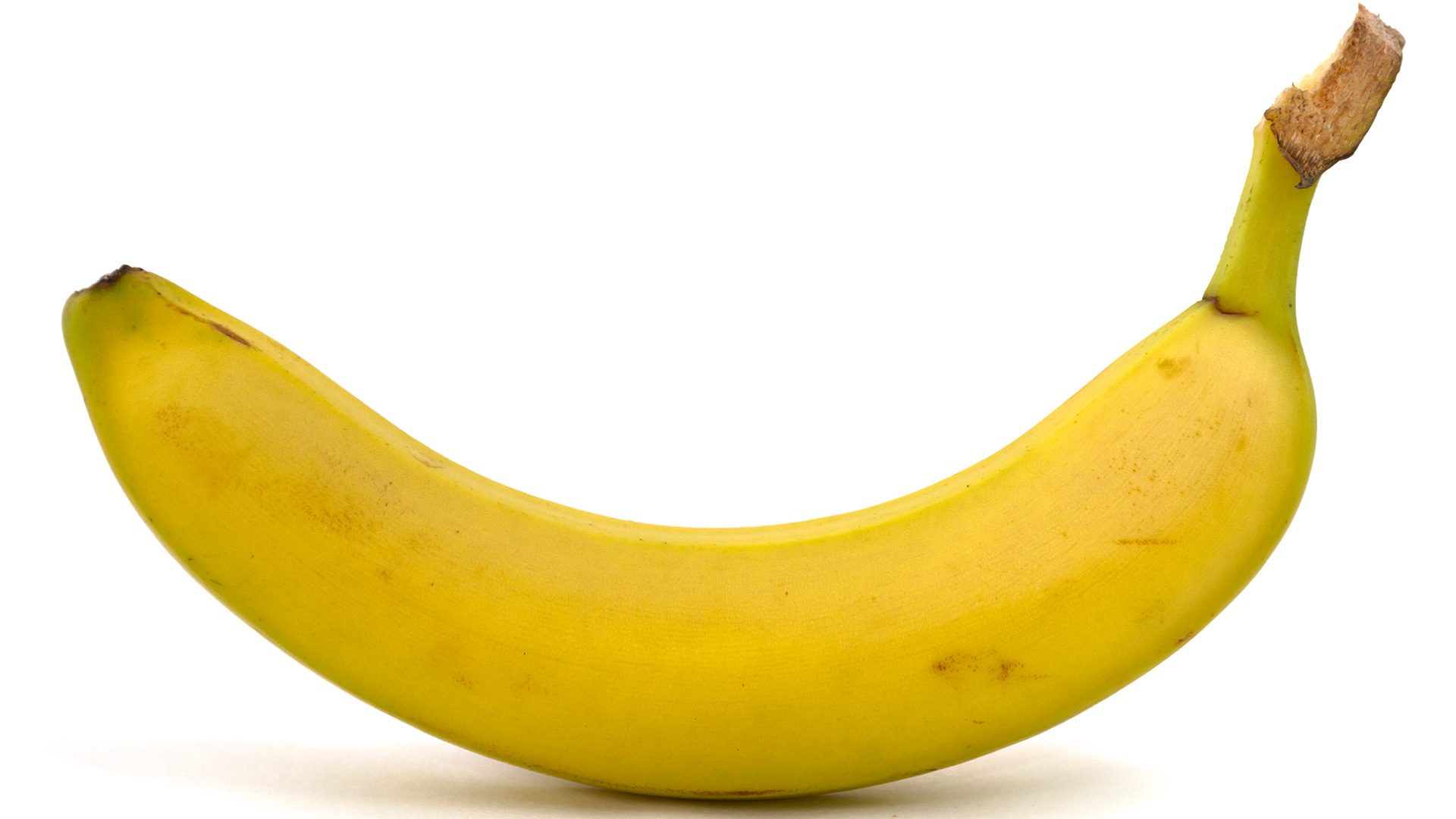 The quick reader will suggest that the solution for men with PE is to have quickies all the way, or at least term all their sex acts as quickies. This may be satisfactory in ‘solo performances’ or self-play. Otherwise, there is a need to consider the sexual partner, as partner satisfaction is a part of healthy sexual relation. In PE, it is usually determined as the male ‘coming’ way before his partner does within a very short duration. Some partners may not mind this ‘not coming’ during sexual intercourse and some may even be satisfied or find early ejaculation in their partners acceptable and perhaps achieve orgasm through other means other than during sexual intercourse. It is when there is interpersonal distress or relational difficulty that early or quick ejaculation becomes a medical problem requiring attention. 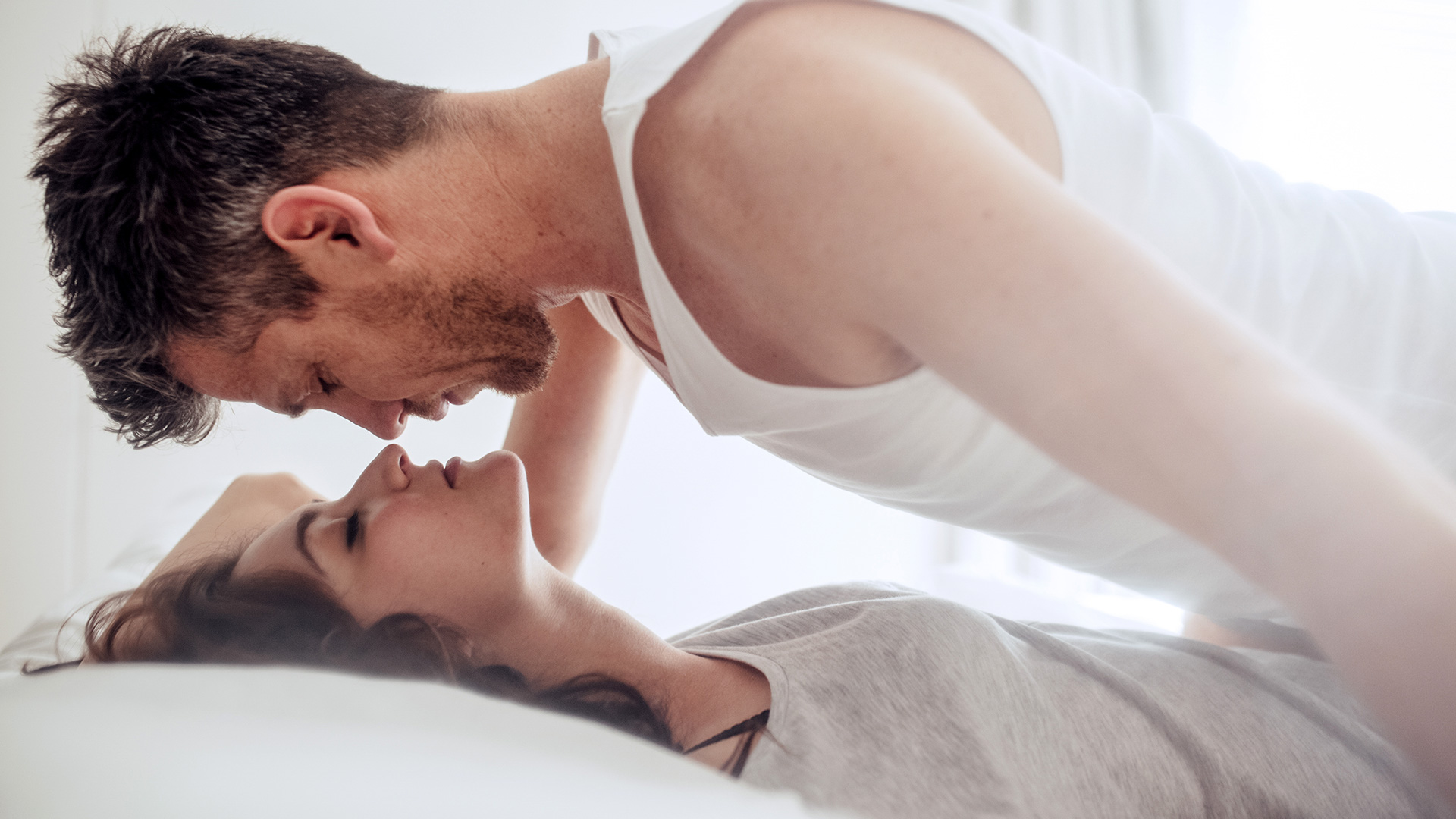 There is no specific timeframe within which PE is said to occur. But most experts agree that commonly, symptoms are when time from penetration to male climax is less than one or two minutes and before the man or couple wants it to occur. PE is when the male reaches sexual climax (orgasm) too quickly before he wishes it during intercourse to satisfy his partner. The American Urological Association states that “premature ejaculation is ejaculation that occurs sooner than desired, either before or shortly after penetration, causing distress to either one or both partners.” Neither a stop-watch nor laboratory testing is needed to diagnose PE. The man who thinks that he has PE has to decide if his speed to ejaculation causes distress to him or his partner.

Not all early ejaculation is PE. Those that occur once in a while do not qualify for a clinical diagnosis of PE as it is not recurrent. There is also no personal or interpersonal distress or difficulty. These occasional early ejaculations usually do not bother the man and his partner. Certain drugs including over-the-counter cold medications can cause early ejaculation, as can substance abuse and opioid withdrawal. Furthermore, in diagnosing PE, the doctor has to take into consideration the age, sexual experience, recent sexual activity and novelty of the partner. 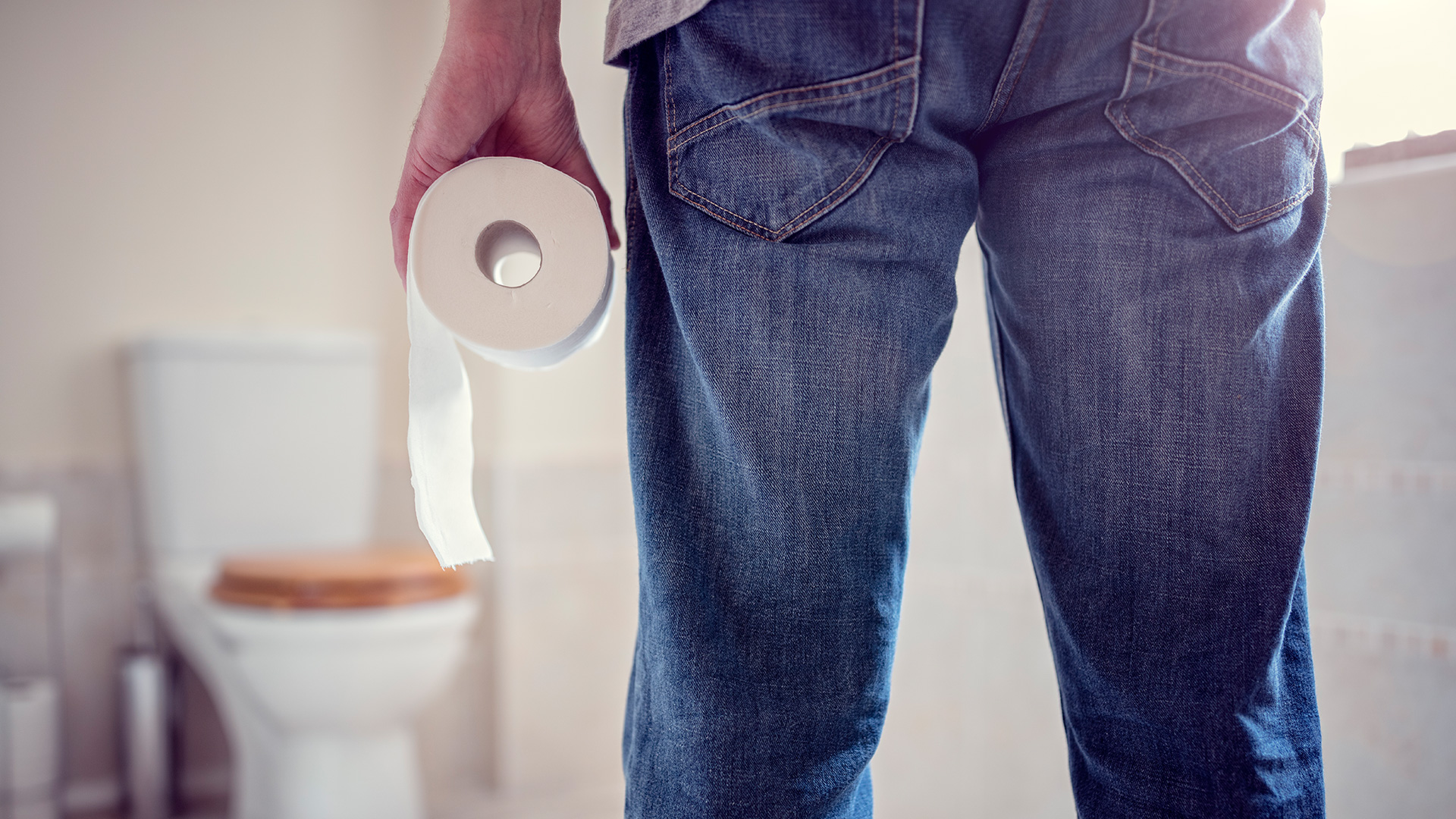 PE is most common among teenage or young adult men and who are sexually inexperienced. Sexual inexperience and a lack of understanding of normal male sexual responses make for PE. The male sexual response cycle is in five consecutive stages. It begins with sexual desire and is followed by arousal. Sexual desire is also called libido or sexual urge or sexual interest. The level of sexual desire is influenced by a man’s physical, emotional and relationship well-being. 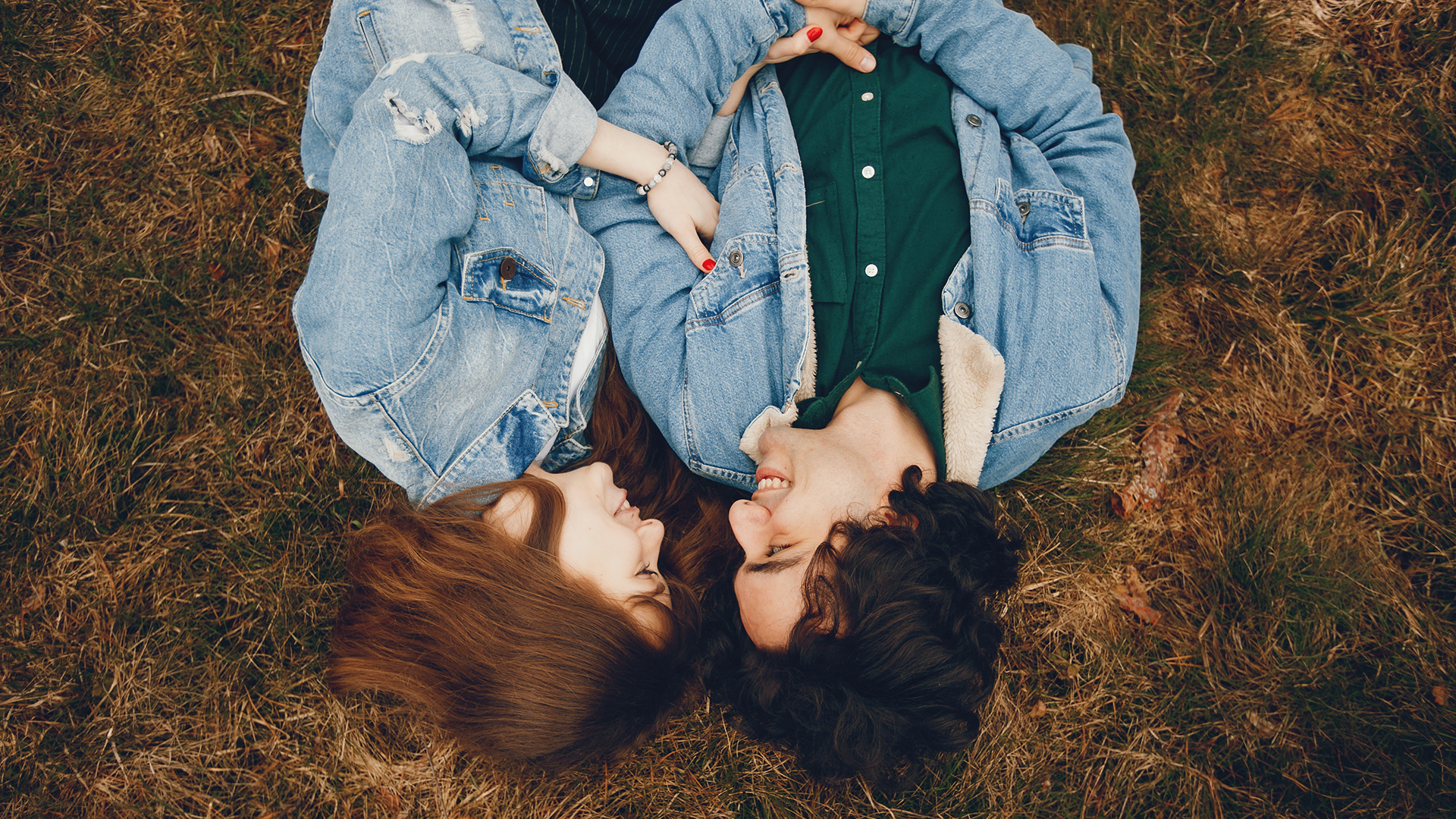 Psychological stress, fear or guilt can play a role in PE. Stress from work pressure and home problems, a fear of getting caught at sexual activity, and a guilt that perceives sexual activity as sinful or wrong are examples of psychogenic causes of PE. Besides psychogenic causes, doctors now see PE as caused by a ‘reflex’. A hypersensitive penis, a hyperexcitable ejaculation reflex, and a low transmisson of a chemical called 5HT in a part of the brain, are now postulated as physiological causes of PE. 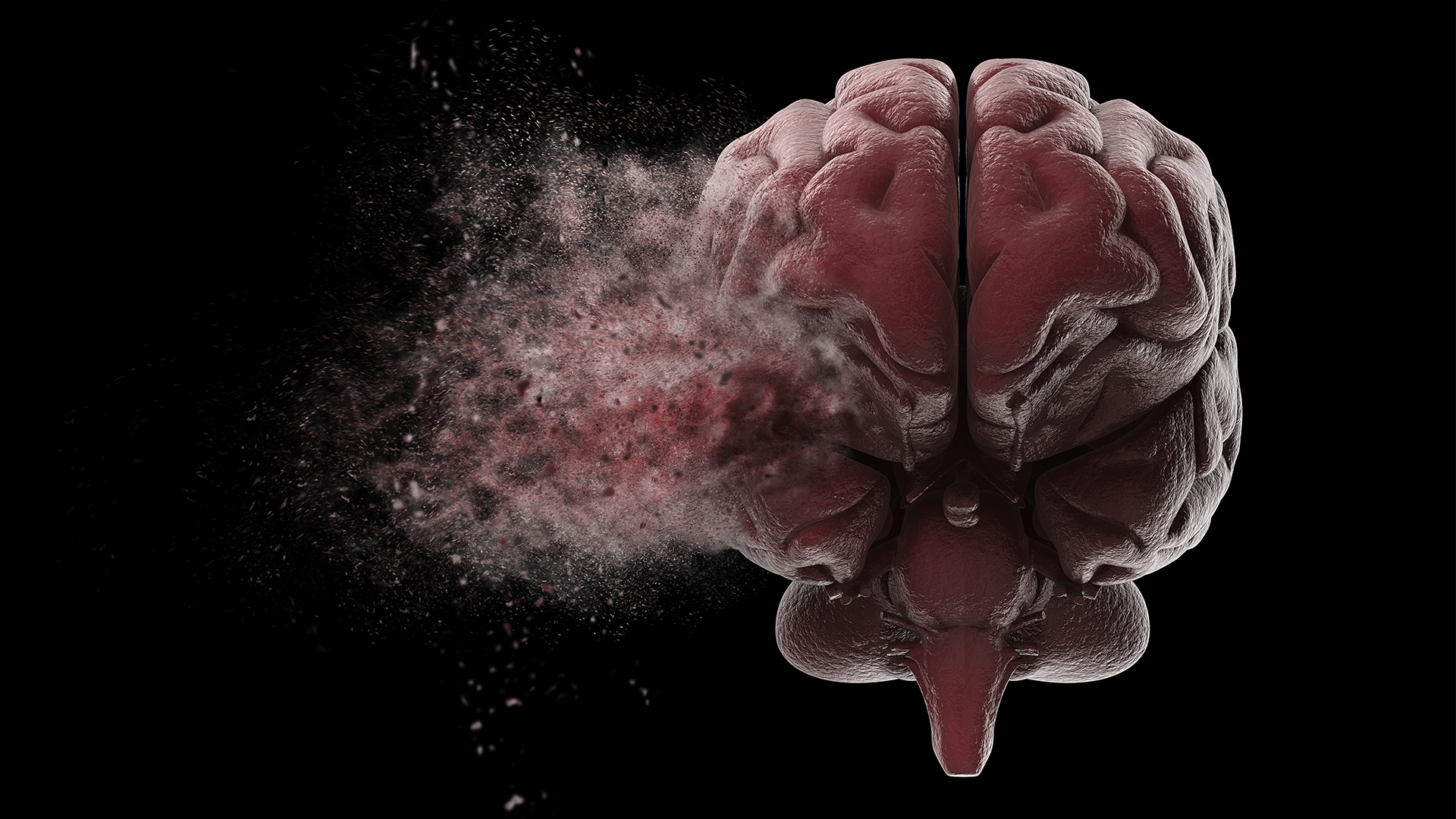