Be Baby-Smart and Embrace the Joys of Child Bearing

Giving birth is one of the most beautiful things in life. The very process of conception that happens due to sexual intercourse between a couple is just like the amazing fruit borne out of making love, and with babies, this product of love can only generate more love between the couple and give more affection and kindness in the process of nurturing their own offspring.

However, for this creation of life to be a happy, uncomplicated and successful one, the physical and psychological state of the couple has to be healthy and well. For a more conducive reproductive pursuit, it is thus important to be ‘Baby Smart’.

Having healthy reproductive ingredients is especially vital to couples above 30 as the ageing of eggs and sperm can affect conception and fertility and can increase the risk of congenital defects. It is hence important for couples in this age group and above to have the right mindset regarding their gamete health. 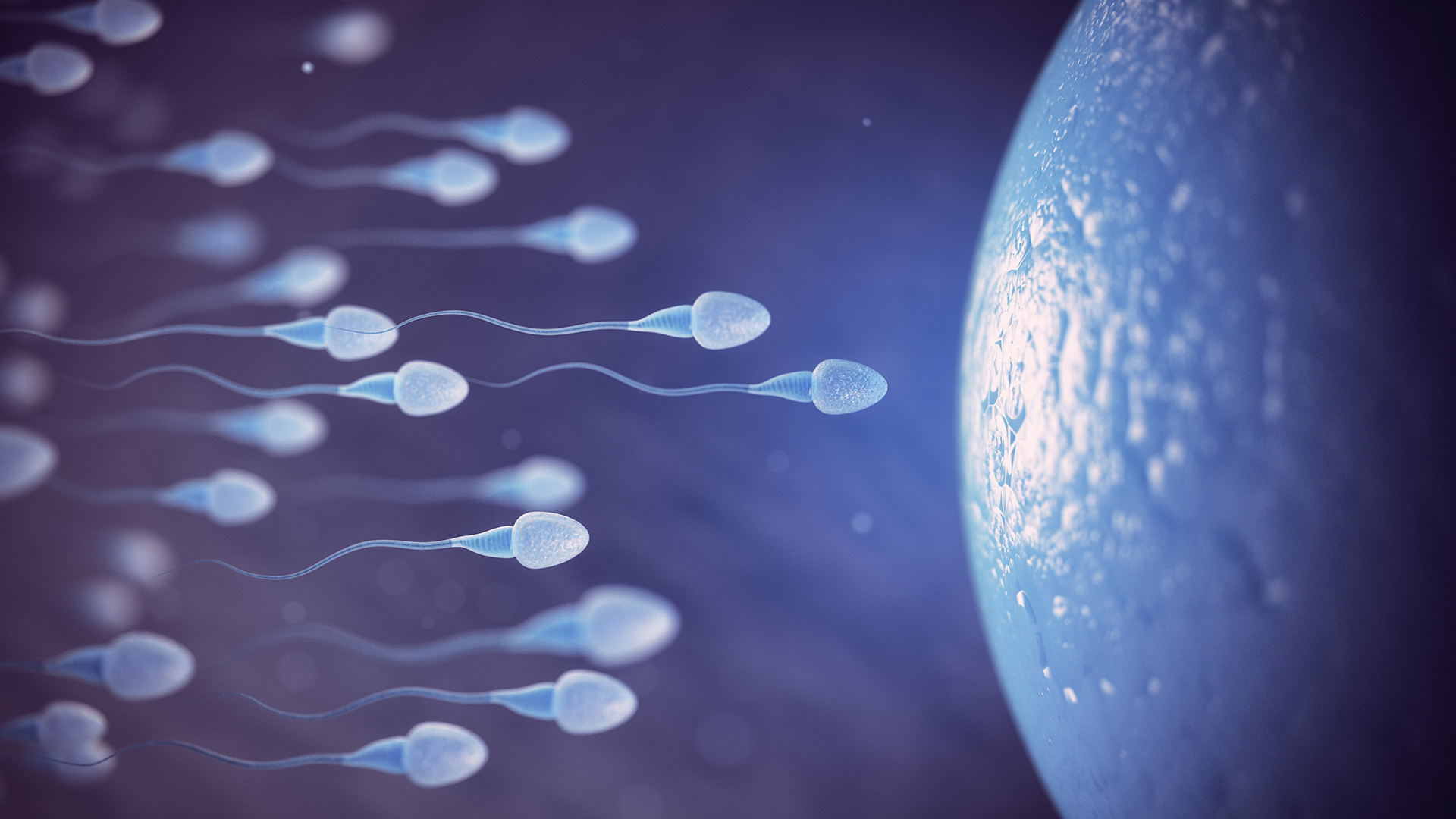 The male and female of most complex living organisms produce gametes – the seeds of life. A gamete is a cell containing half the genetic material to be inherited from each parent, and these are namely the sperm from the male and the ovum from the female. Two half-sets of genetic material, called chromosomes, are combined to form a full set of chromosomes, which are unique to the offspring. The fused gametes, with its new unique set of DNA print, form an embryo, which is the starting point of life. Sperms are produced continuously in the testes. On the other hand, the female is born with a finite supply of eggs.

However, just the food we eat and the air we breathe exposes us to detrimental effects on the quality of our gametes. Sperm quantity, although seemingly limitless, does actually decrease with maturity especially towards the later part of the male’s life. In fact, over the last several decades, industrialization has resulted in a decreasing sperm count and quality in the average male. In the female, the eggs are particularly vulnerable because of its finite supply and the fact that they are in arrested development in the ovaries until the start of puberty and the commencement of the menstrual cycle. The layer of cells and lipid membranes that cover the gametes are susceptible to damage by free radicals, chemicals and toxins derived from negative input into our bodies.

Luckily, there is much that can be done to protect the health of reproductive resources. The following changes can greatly optimize gamete health:

– Lifestyle modification, such as the reduction of smoking and alcohol consumption

– Dietary optimization, such as having a low fat, high anti-oxidant diet

– Minimization of exposure to environmental toxins

The nurturing of offspring starts from the gametes. This focus will help to ensure that the young of a couple has the best possible start in life! 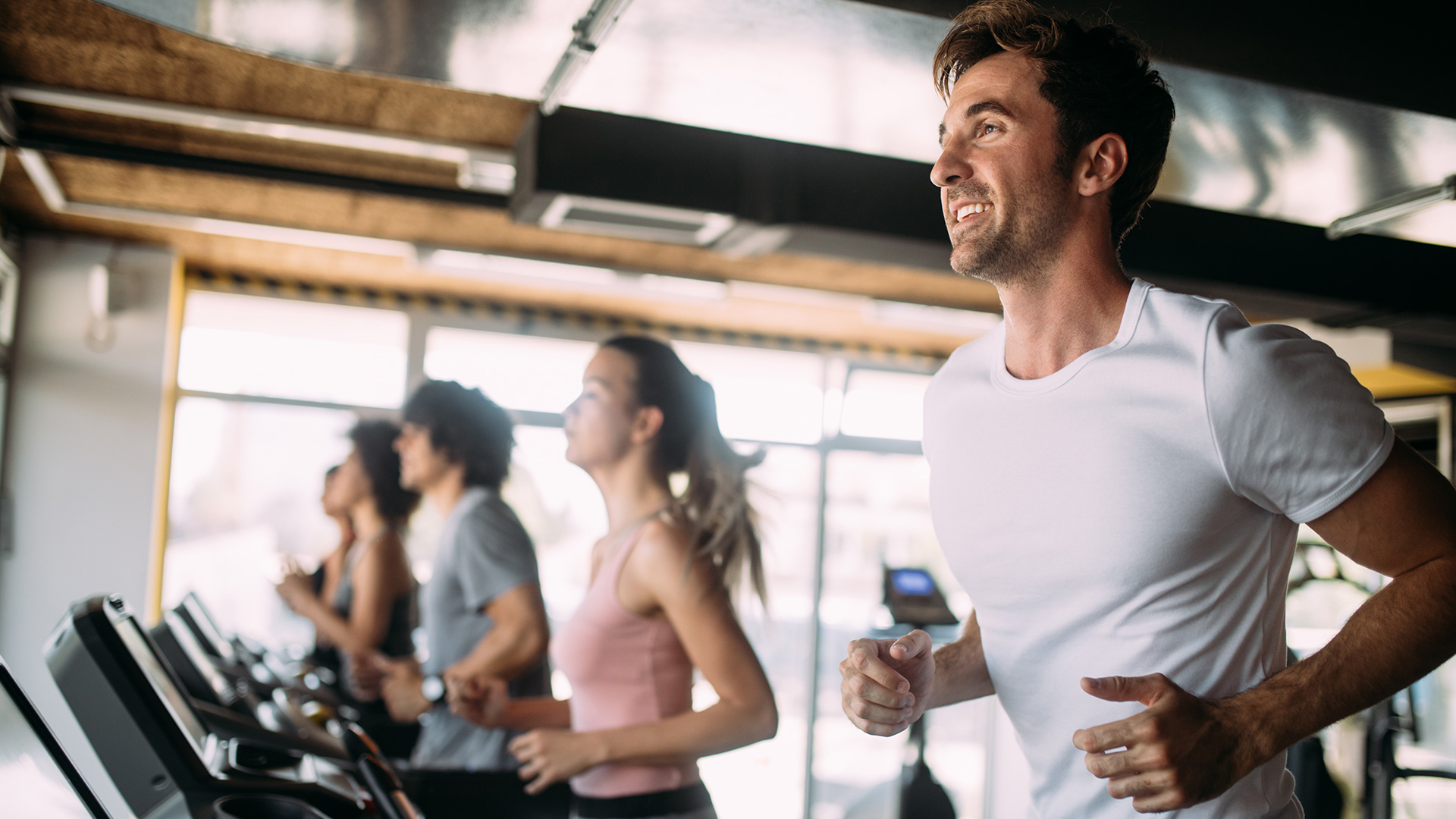 During the nine physically demanding months of pregnancy, the body undergoes quite a number of changes and these changes involve many systems, such as the musculoskeletal, cardiac and respiratory systems. Over the past few decades, studies have brought forth an improved understanding of the body in pregnancy and knowledge of antenatal care. Presently, there is much that can be done to optimize the physical condition of a couple prior to conception, such as moderate and safe exercise and conditioning during, before and after pregnancy.

Exercise for core stability strengthening can help to preserve the health of your back. Having good core or trunk strength can improve the balance and stability of an individual and minimize the risk of back injury and falls during pregnancy.

Having a good level of cardiovascular fitness can help one to cope with some of the physical symptoms of pregnancy. It helps to improve or maintain a woman’s energy level and assist her in coping with the increased physiological demands that pregnancy places on the body, facilitating quicker post birth recovery as well.

Being smart about your baby-making process thus stems from healthy living, responsible pregnancy planning, good antenatal health and post-pregnancy revitalization. One of the most important stages in a woman’s life is known as the 21-month life stage. This can be broken down into the six months leading up to conception, the nine months of pregnancy and the six months after delivery, where a woman can optimize her body to conceive her offspring and experience one of the most memorable moments of her life known as child bearing. 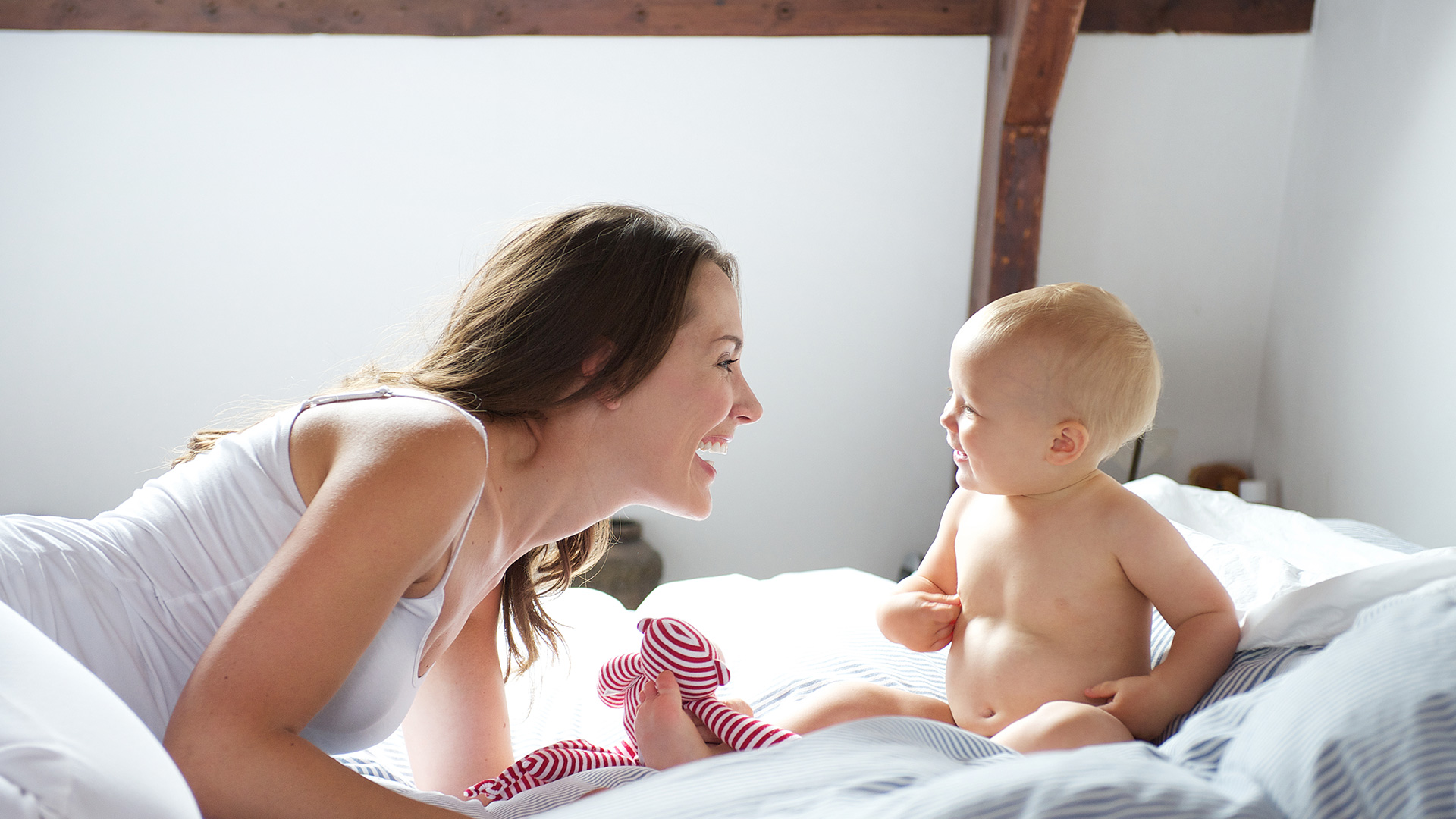 During this time, the woman’s anatomy, physiology and mental state undergo great changes. With some of these changes, many women will face some common health conditions such as the following:

– Musculoskeletal pains, such as backaches, pelvic pains and neck pains

– Skin changes during and after pregnancy, manifested as cellulites, stretch marks and pigmentation of skin

– Altered moods, including depression and psychosis

– Pelvic floor problems, such as incontinence and prolapse.

During such an important life stage, you should have access to concise professional information anytime, anywhere! Depending on your gynea alone is not enough. It is also good to start planning and adopt a Baby Smart lifestyle way ahead before your pregnancy.